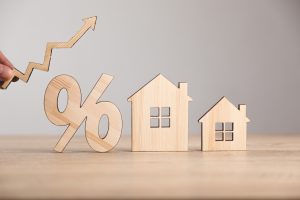 “Despite the re-acceleration of economic growth, the recent bond rally drove mortgage rates down for the second consecutive week,” said Sam Khater, Freddie Mac’s Chief Economist. “These low mortgage rates, combined with the tailwind of first-time homebuyers entering the market, means that purchase demand will remain strong into next year. However, affordability pressures continue to be an ongoing concern for homebuyers.”

Last week’s announcement by the Fed that it will begin to gradually taper may be forcing more off the fence to jump in and take advantage of still-record-low rates for new home purchases and refis before an anticipated rise in rates.

Odeta Kushi, First American Deputy Chief Economist, notes that the Fed’s tapering announcement would generally force upward pressure on mortgage rates, with many economists predicting that rates will hit 3.2% by the end of the year, and inch toward the 4.0% mark by the close of 2022.

“The Fed tapering likely will prompt mortgage rates to rise, but it does not mean that the housing market will crash, although we may see some cooling of purchase demand, and definitely a cooling of refinance demand,” said Kushi. “For purchase demand, context matters, and an improving economy and millennials aging into their prime home-buying years means the context remains good for the housing market.” 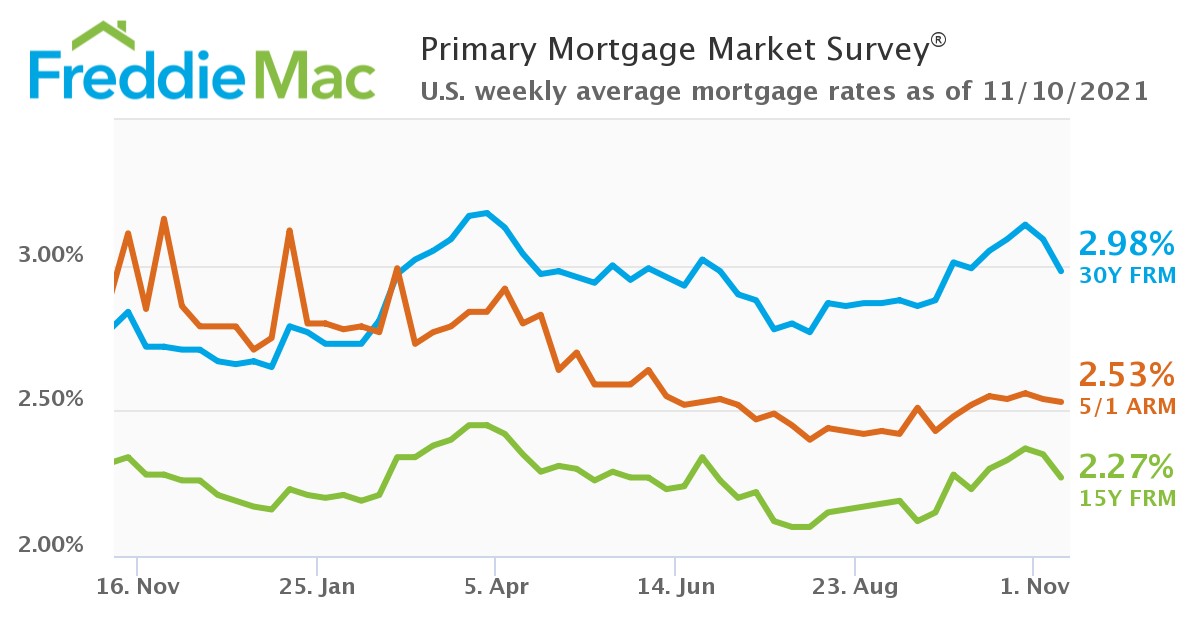 The dip in rates coincided with a rise in mortgage application volume as well, as the Mortgage Bankers Association (MBA) reported a 5.5% week-over-week rise, driven by 7% climb in refinance applications. The refinance share of mortgage activity increased to 63.5% of total applications from 61.9% the previous week, reported the MBA.

Despite the U.S. Department of Labor reporting another positive week in terms of unemployment, with initial unemployment claims down 4,000 week-over-week to 267,000, affordability remains an obstacle for many. According to the National Association of Realtors (NAR), a rise in homebuyer demand combined with low housing supply drove the median sales price of single-family existing homes 16% year-over-year to $363,700.

“For the third quarter—and for 2021 as a whole—home affordability declined for many potential buyers,” said Lawrence Yun, NAR Chief Economist. “While the higher prices made it extremely difficult for typical families to afford a home, in some cases the historically-low mortgage rates helped offset the asking price.”