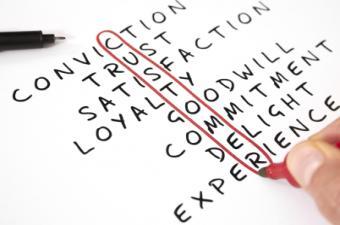 Overall customer satisfaction with mortgage lenders is at its highest level in six years, according to a study released by ""J.D. Power and Associates"":http://www.jdpower.com/index.htm.

The firm's ""2012 U.S. Primary Mortgage Origination Satisfaction Study"":http://www.jdpower.com/consumer-ratings/finance/ratings/909201418/2012-Primary+Mortgage+Origination+Study/index.htm showed customer satisfaction reached 761 (on a 1,000 point scale) in 2012, up from 747 in 2011. This year's growth marks the second consecutive year of increases.

The study measures customer satisfaction in four areas of the mortgage origination experience: the application and approval process, loan representative, closing, and contact.

According to J.D. Power and Associates, overall satisfaction received a boost from ""steady improvements related to transparency and communication.""

""Given the recent challenges across financial services, the highest-performing lenders in the 2012 study have reduced customer uncertainty and apprehension with greater transparency and communication regarding what to expect in the origination process,"" said Craig Martin, director of J.D. Power and Associates' mortgage practice.

Martin also said he thinks the ""increase in satisfaction is particularly impressive given the increasingly expanded origination timelines during the past year.""

The study found that over the past three years, lenders have shown improvements as far as explaining loan options and ensuring understanding, following up with customers in a timely manner after they complete their application, and proactively updating customers on the status of their application.

Research also showed a strong link between satisfaction with the origination process and the likelihood of customers returning to the same lender for refinancing.

""On the surface, most would assume that the interest rate is the primary factor in the decision-making process. However, lenders that enjoy high levels of repeat business are those that typically deliver high levels of satisfaction and don't necessarily offer the lowest rates,"" Martin said.

""From the perspective of customers, peace of mind in the loan origination process is critically important, and selecting a lender with a slightly higher rate, but that provides superior customer service, may be worth the few extra dollars in their monthly payment,"" he added.

Among individual lenders, ""Quicken Loans"":http://www.quickenloans.com/ received top honors, earning a score of 817 and ranking ""among the best"" in each of the four categories. This is the third consecutive year Quicken has taken the first-place spot. It's followed by ""Branch Banking & Trust Co."":http://bbt.com/ in second place, ""U.S. Bank"":https://www.usbank.com/index.html in third, ""Chase"":https://www.chase.com/ in fourth, and ""SunTrust"":https://www.suntrust.com/ mortgage in fifth.

At the other end of the scale was ""Bank of America"":https://www.bankofamerica.com/, which earned a score of 696 and placed below average in each category. 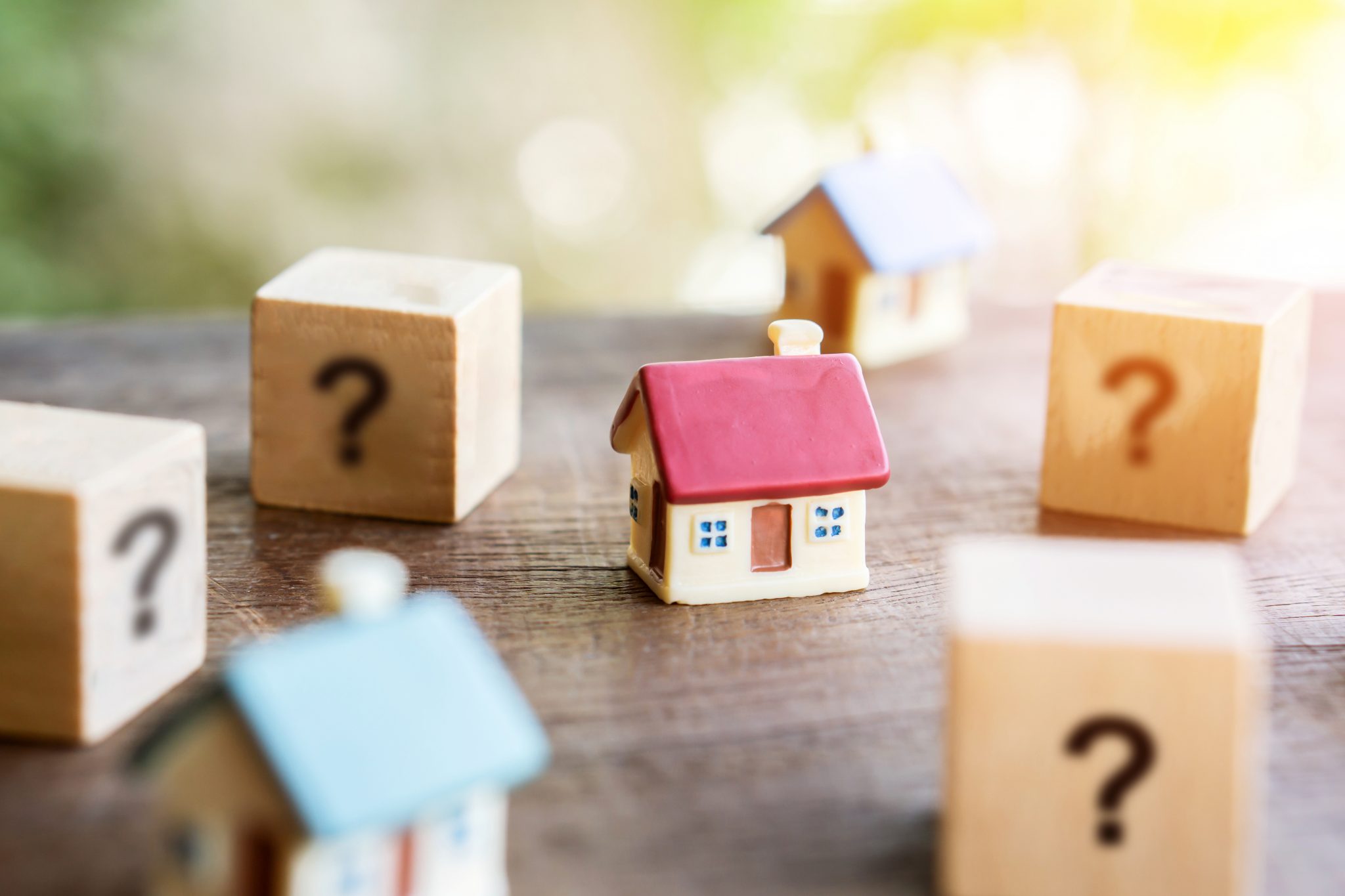