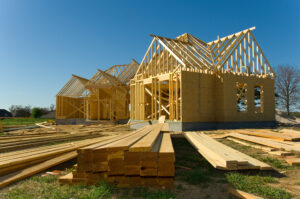 Mortgage applications for new homes fell 28.6% annually in October and declined 13% year-over-year in September, according to new data from the Mortgage Bankers Association (MBA).

“New home purchase activity weakened on a monthly and annualized basis in October, as the sharp jump in mortgage rates to nearly 7% reduced both overall demand and the purchasing power for many prospective buyers,” said Joel Kan, MBA’s VP and Deputy Chief Economist. “The average loan size decreased to $400,616, down 8% from its peak in April 2022. The moderation in loan amounts is attributed to slower home-price growth and buyers stepping away from higher-priced homes.” 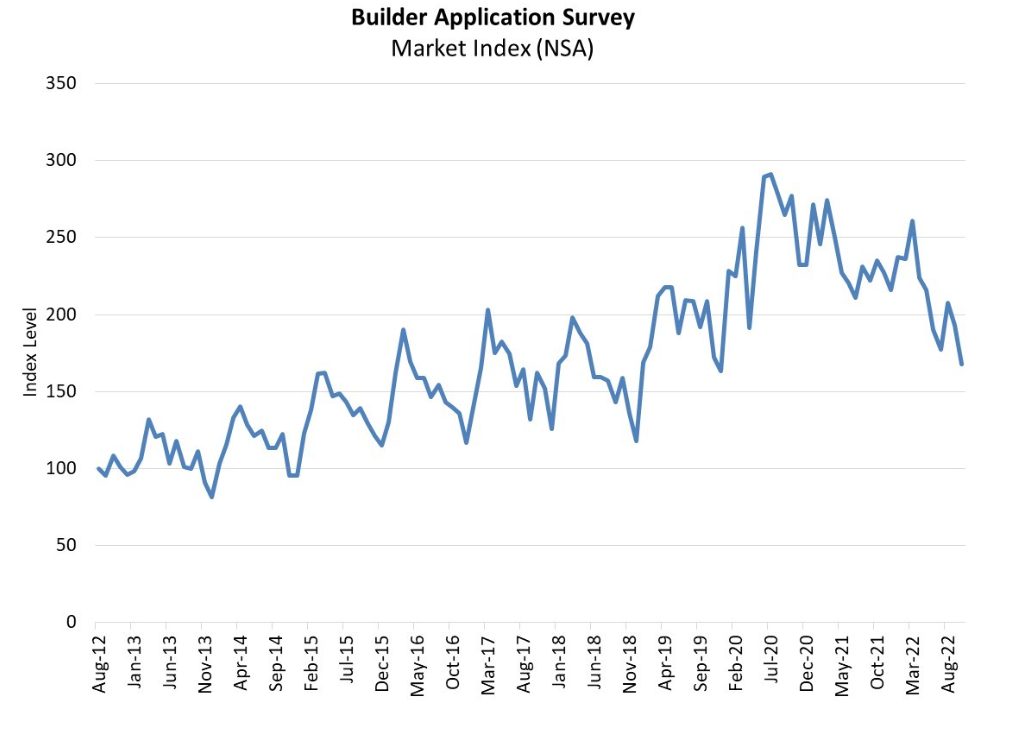 The report stated that the demand for homes eased in October, as one-third fewer homes went under contract than was reported in October 2021. This drop marks the largest decline in contracts since 2015.

While contracts may have dropped 30% across the nation, pandemic hotspots such as Las Vegas, Miami, and Phoenix reported contract declines of around 50%, causing a record-high share of home sellers to drop their asking price last month.

But as mortgage rates dipped below 7% in the final week of October, a handful of key measures of homebuying demand stabilized after several weeks of declines: Google searches of “Homes for Sale,” Redfin’s Homebuyer Demand Index, mortgage purchase applications, and pending sales. 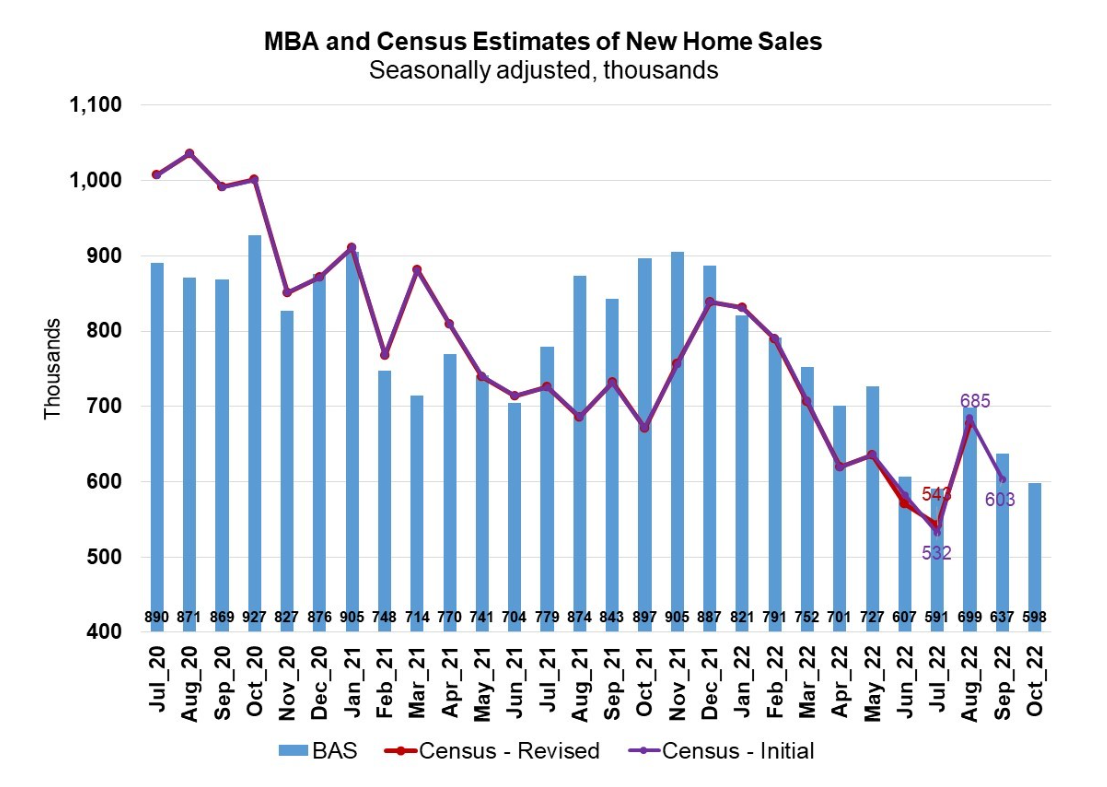