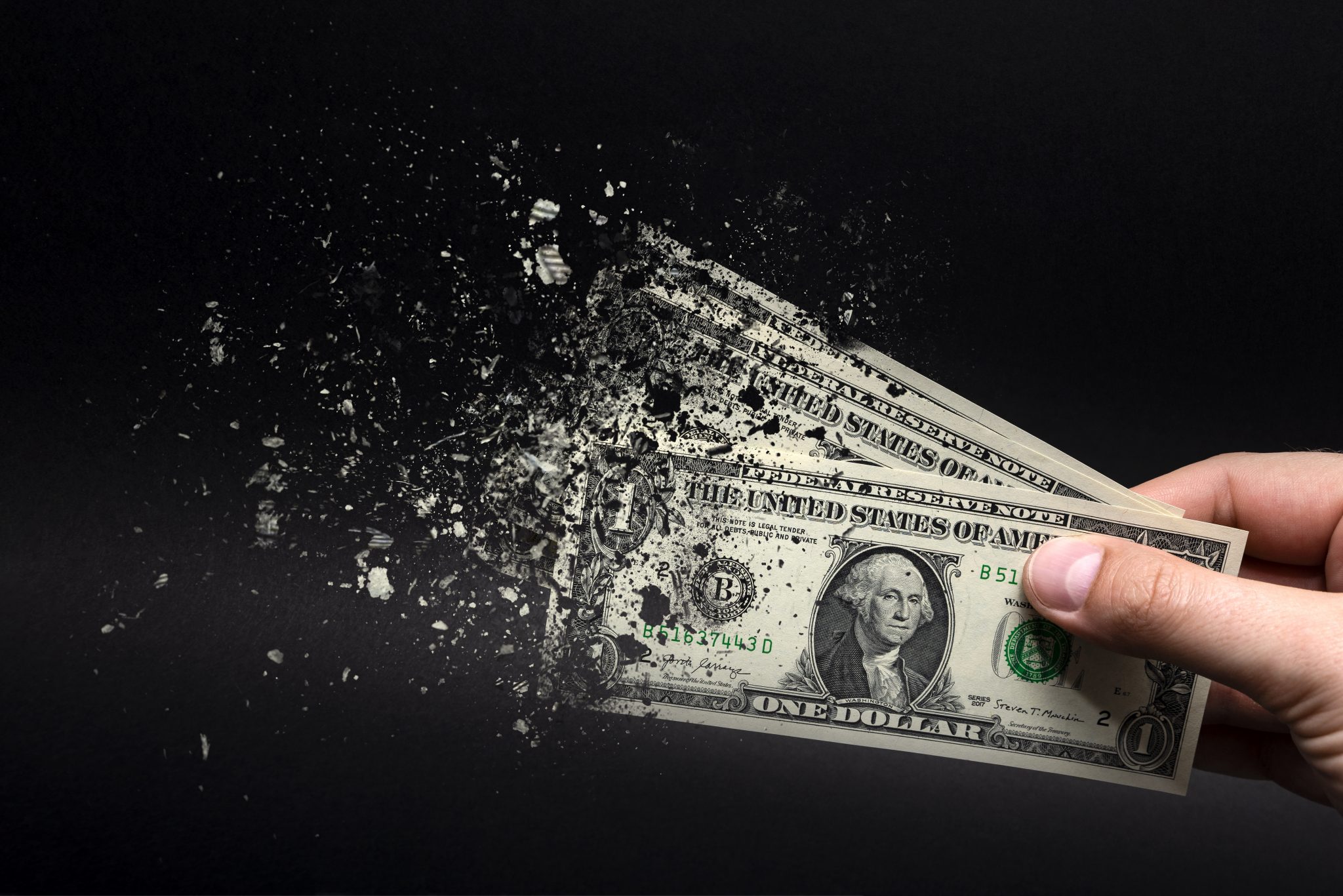 Like most Americans, Gen Z is looking to establish their financial footing amid record-high mortgage rates and nationwide inflation, as the economic environment poses new challenges in achieving their financial goals. This is according to new research published by Bank of America's Better Money Habits, exploring this generation’s (ages 18 to 25) distinct approach to money – including their financial priorities, behaviors and challenges.

With Gen Z being far more diverse than previous generations, new research also examines ways in which race, ethnicity, and gender may influence their financial priorities and challenges.

According to an estimated 73% of Gen Z, the current economic environment has made it more challenging to save. They reported feeling that inflation has made it harder to save for financial goals (59%) and paying down debt (43%) has created more financial stress (56%) within their lives.

Some 40% also said surging rents or home prices have made it challenging to afford day-to-day necessities. According to The Bank of America Institute, younger consumers are getting squeezed the most by higher rent inflation, with median rent payments up 16% year-over-year in July for Gen Z, compared to just 3% for Baby Boomers.

Currently, 75% of Gen Z are taking or considering steps to earn additional income including:

When it comes to success at work and in life, Gen Z is driven by the desire to achieve financial peace of mind (74%) and to comfortably afford the things they want.

"Gen Z is ambitious and enterprising, and taking positive actions as they join the workforce and make some of their first financial and career-driven decisions," said Christine Channels, Head of Community Banking and Consumer Governance at Bank of America. "Current economic and inflationary headwinds have created added challenges for many. Through our Better Money Habits platform, we're connecting these young adults to a wide range of resources and guidance designed to give them the skills, knowledge, and confidence to succeed financially.”

Much of Gen Z has the financial basics down, though they struggle with more complex topics such as investing and debt.

Research also explored how race and gender may influence financial priorities and challenges, including the racial wealth gap. Reflecting on the last five years, about two-in-five Black/African American (41%) and Hispanic (42%) Gen Z say some or significant progress has been made to close the racial wealth gap, while others in these groups say no progress has been made (both 30%).

Black/African American Gen Z is paving the way toward financial independence and embracing a hustle culture, though barriers persist around debt and saving.

Gen Z women’s financial literacy gaps and lack of investing, relative to men, may negatively impact their near and long-term financial wellness.

“We recognize the unique financial needs across diverse and historically underserved communities,” said Channels. "The insights from this annual research help to inform how we tailor resources and guidance to empower the next generation as they embark on their financial journeys. Last year, for instance, we developed a Gen Z financial guide based on insights into the priorities, preferences and challenges of this growing client segment.”