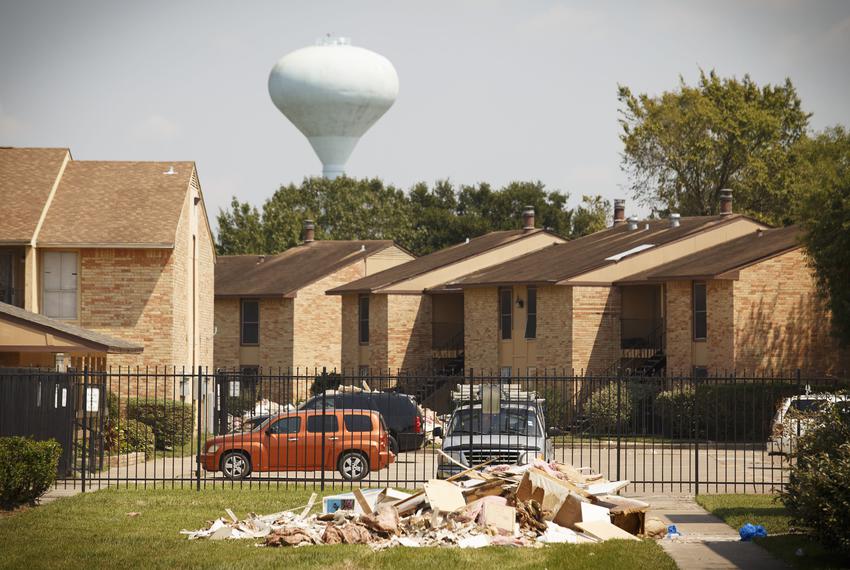 Under the Housing Choice Voucher program, the government pays the difference between the HUD approved rent on a unit and 30 percent of the renter’s household income, up to the HUD-prescribed area fair market rent (FMR). Voucher holders are very low–income families, with 63 percent earning less than $15,000 a year, 1 and 78 percent are extremely low–income families, earning below 30 percent of area median income (AMI).

Although 31 percent of all voucher recipients include wages as part of their total incomes,2 most recent data indicate this is true for 69 percent of all nonelderly, nondisabled households. Seventy-eight percent of voucher holders are female-headed households (Fannie Mae 2022a), including 32 percent living with children in their households.

Despite recent increases in HCV funding, demand continues to far exceed the voucher supply. But even when families can access a voucher, many cannot find a suitable housing unit within the 90-day search period HUD generally allows, forcing them to return their unused voucher, which the housing authority then allocates to another wait-listed applicant. Many of these housing searches fail because landlords are unwilling to accept vouchers. HUD’s most recent data indicate that 30 percent of voucher recipients return their unused vouchers because they cannot find a suitable unit, though this figure varies significantly across housing agencies and markets.

According to the most recent data, “9 out of 10 families successfully used their vouchers in about 12 percent of agencies, while at the other extreme only about half of families issued vouchers were successful in 15 percent of agencies” (CBPP 2019, 2). And recent rental price increases have likely exacerbated this issue, as local rents have often increased more than FMRs allow. Moreover, to get a rent increase approved, the landlord has to give the public housing authority a 60- or 90-day notice and get written permission from the housing authority before the rent change can go into effect.5 There is regulatory risk as well, as some public housing authorities refuse to approve rent increases.

Landlord acceptance in turn determines where those units are located and whether the program can place more voucher holders outside areas of concentrated poverty. Even with source of income laws in effect, many landlords are still reluctant to rent to voucher holders. And a recent HUD study indicates that the number of landlords participating in this program is declining.8 Cunningham and coauthors (2018) found that voucher denial rates were high but varied widely by jurisdiction.

In the five jurisdictions the researchers examined, they found denial rates were highest in Fort Worth (78 percent) and Los Angeles (76 percent) and only somewhat lower in Philadelphia (67 percent). Denial rates were substantially lower in Newark (31 percent) and Washington, DC (15 percent). In addition, across the five sites, another 9 to 15 percent of the landlords said vouchers were accepted under certain conditions or were unsure. 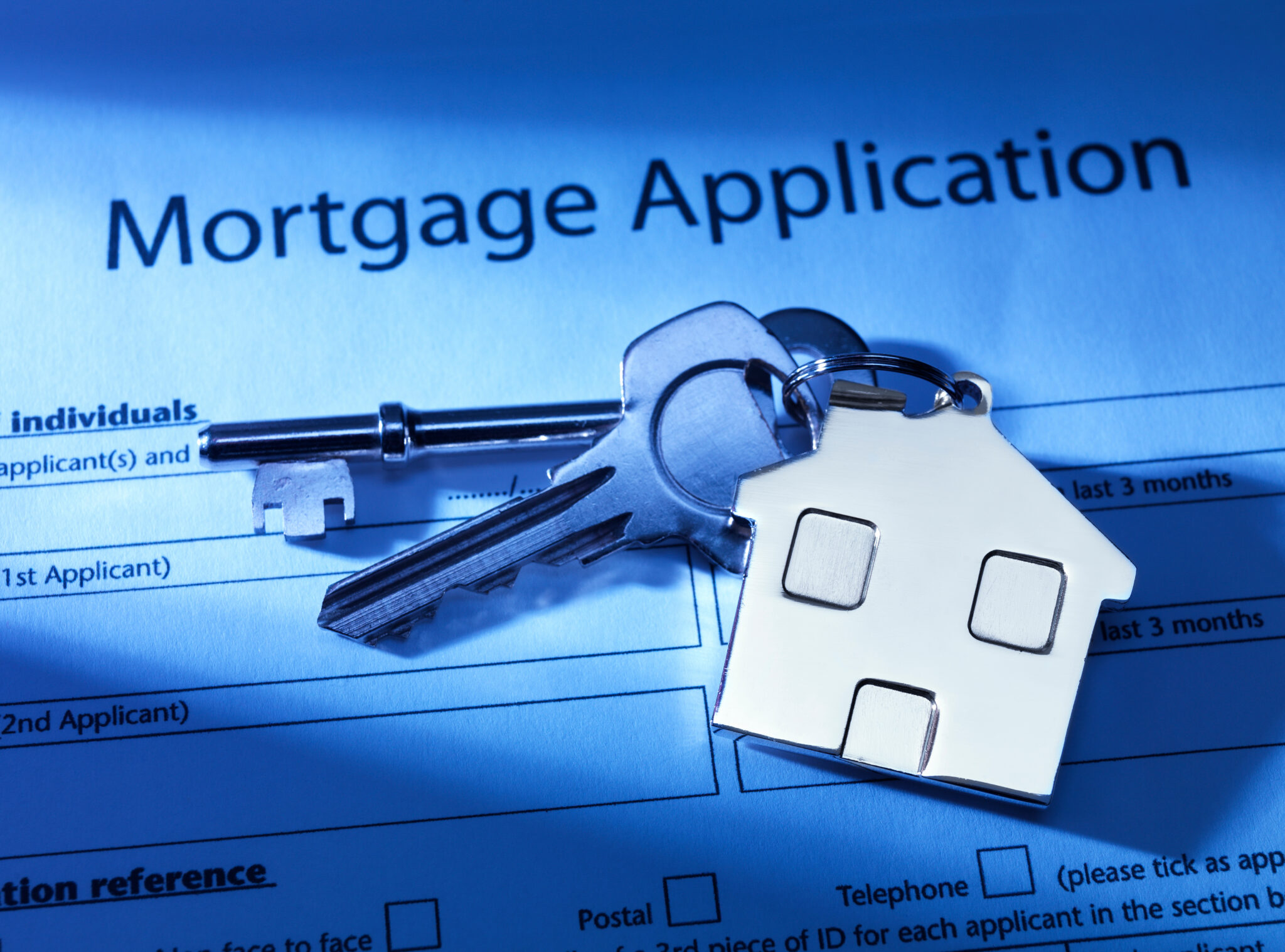 The Mortgage Bankers Association has released new data showing the national median mortgage payment rose to $2,012 in October, recording a slight climb from September. Meanwhile, median asking rents increased an estimated 6.2% between Q2 and Q3 of 2022.