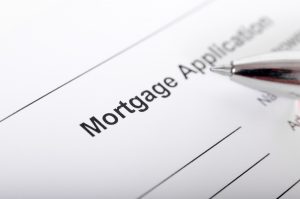 “Despite the noise around the economy, inflation, and monetary policy, mortgage rate volatility has been low,” said Sam Khater, Freddie Mac’s Chief Economist. “For most of 2021, mortgage rates have stayed within half a percentage point, which is a smaller range than in past years.”

While rates remained the same, the Mortgage Bankers Association (MBA) has found that mortgage application volume increased 1.8% from one week earlier, according to its Weekly Mortgage Applications Survey for the week ending November 19, 2021. 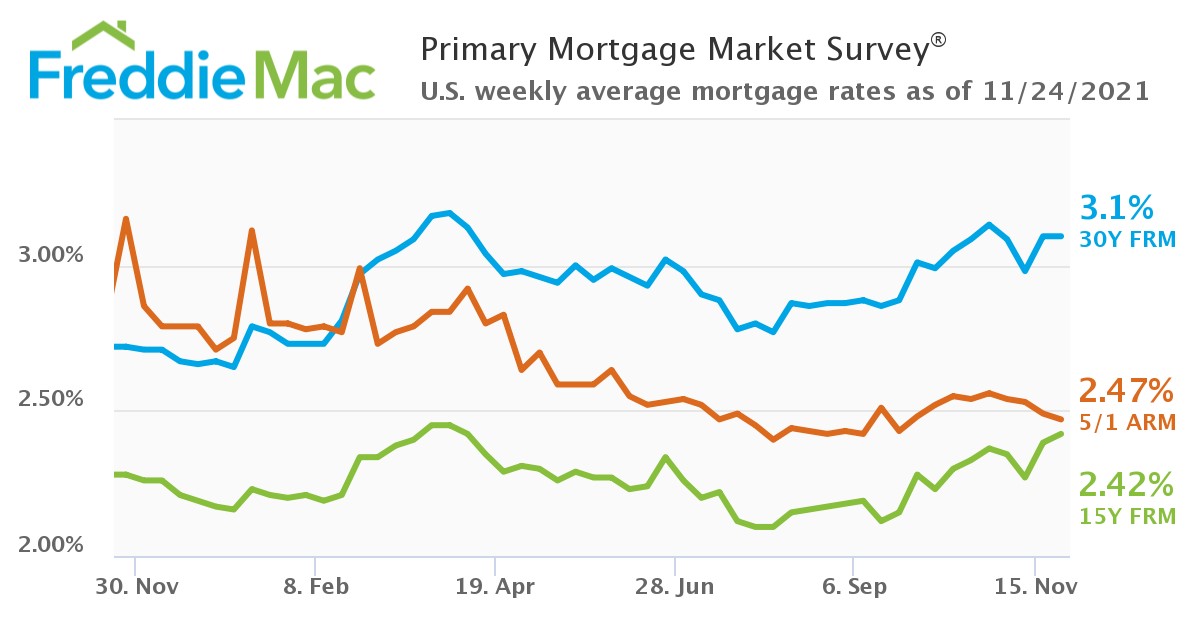 "Purchase activity increased for the third straight week, as housing demand remains robust, even as the housing market approaches the typically slower holiday season,” said Joel Kan, MBA's Associate VP of Economic and Industry Forecasting. “Both conventional and government loan applications increased, and the average loan size for a purchase loan was at $407,200, continuing its ongoing 2021 run of being mostly above $400,000."

Zillow’s latest Home Value Index (ZHVI) found that home value appreciation slowed in October 2021 for the third consecutive month, perhaps a sign that the market is cooling as we near the end of 2021.