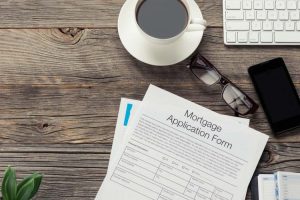 As anyone can tell you, the housing market today is very different than it was just over a year ago when interest rates were camping out around the 3% mark; soaring prices were a problem in 2021, but that’s nothing compared to gains seen since then as well.

As rates toe and inevitably surpass the 7% mark—largely seen as a psychological barrier for borrowers—the consequences for the average homebuyer are piling up.

This information comes to us from a new analysis from Point2 who found that buyers from New York earning an average income of $68,000 were able to afford a home of about $320,000 assuming ideal conditions. Today, that same New Yorker earns $71.601, and is able to afford a home of $245,997 given the same conditions, a number that is $73,000 less in buying power recorded in 2021. 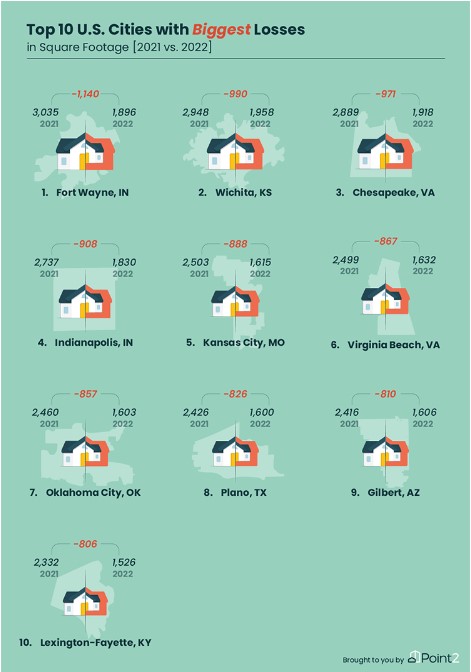 This reduction isn’t just in cost, but in square footage as well: potential buyers in the 60-top metropolitan cities lost 500 to 1000 square feet of real home size. This is resulting in a glut of homes becoming “untouchable” to average buyers, because according to Point2 it is becoming clear that under current market conditions, buyers are having to give up more and more of their space expectations to live somewhere affordable.

“However, because home prices and the price per square foot vary from city to city and median incomes are also very different, the buyers who lost the most space were not necessarily the buyers who lost the most in terms of buying power,” Point2 wrote. “Rather, that infamous list was topped by Fremont, CA: In 2021, homebuyers here could afford homes worth up to $893,390. Now, the average home seeker looking for an affordable home in Fremont would need to find one that costs around $650,269.”

In addition, all of these problems with affordability are causing inventory problems—in many cities there are only a handful of listings that are available to the average homebuyer meaning buyers are having to compromise on the location and amenities of the area.

Click here to view the rest of Point2’s findings, including localization of data for top-performing metropolitan areas.