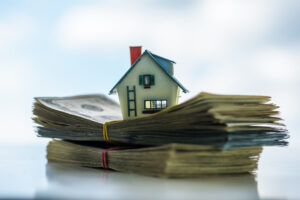 Overall, home affordability improved in 25 metros across the U.S., with metros in Rust Belt being the most affordable.

The West Coast continues to be the nation's most unaffordable market, with Los Angeles having homes listed at 11 times first-time buyer incomes. San Diego (9.2); Miami (8.8); San Jose (8.6); and San Francisco (7.6) joined the list.

NerdWallet also reported that the number of homes for sales rose 50% from last quarter across the nation. Also, not one city across the 50 metros studied saw a decline in listings from quarter-to-quarter. 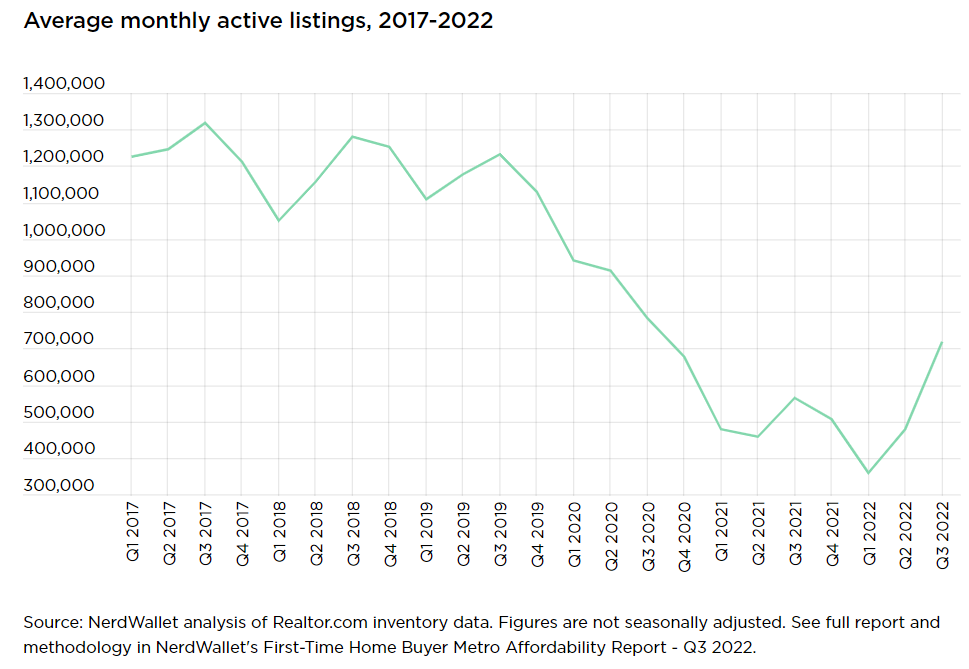