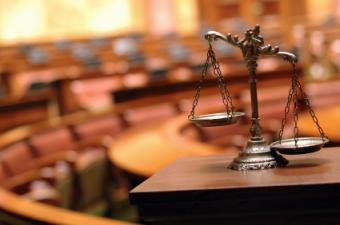 A Los Angeles jury ruled that three former IndyMac Bank officers must pay $169 million in damages to the FDIC for making ""negligent loans"" to homebuilders, according to a report from ""Bloomberg"":http://www.bloomberg.com/news/2012-12-08/indymac-executives-found-liable-for-negligent-loans.html.

According to the suit, the executives made loans to homebuilders that weren't creditworthy or didn't provide sufficient collateral.

The jury found the three men liable for negligence and breach of fiduciary duty.

Kirby Behre, an attorney for Shellem and Koon, said in an emailed statement that the verdict ""is the result of a deliberate effort by the government to scapegoat a few men for the impact that the unforeseen and unprecedented housing collapse in 2007 had at IndyMac.""

Behre also asserted that Shellem and Koon used ""the utmost care in making loan decisions, and there is no doubt that all of the loans at issue would have been repaid except for the housing crash.""

A lawyer for Van Dellen did not immediately return a call from Bloomberg requesting comment.