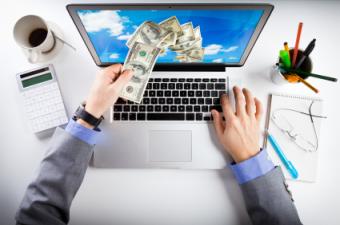 According to an independent analysis, a lender funding approximately $1 billion annually and using Ellie Mae's mortgage management software could see a return on investment (ROI) of 57 percent over three years and receive total benefits of $2.68 million in that time (versus total costs of $1.70 million). In addition, they could receive an average benefit per loan of $232.

The findings are based on a survey of four existing Encompass360 clients from an independent consulting firm. After interviewing the clients, the research company evaluated the benefits and the costs of the software system.

""All loan origination system developers talk about ROI, but we decided to quantify it,"" said Jonathan Corr, COO of Ellie Mae. ""The findings support what our clients have been telling us: Encompass360 and Success-Based Pricing can help deliver a quick and significant economic improvement over licensed, self-hosted models, improve productivity, back stop compliance and pay for themselves in a matter of months.""

Operating out of Pleasanton, California, Ellie Mae is a mortgage management software provider. 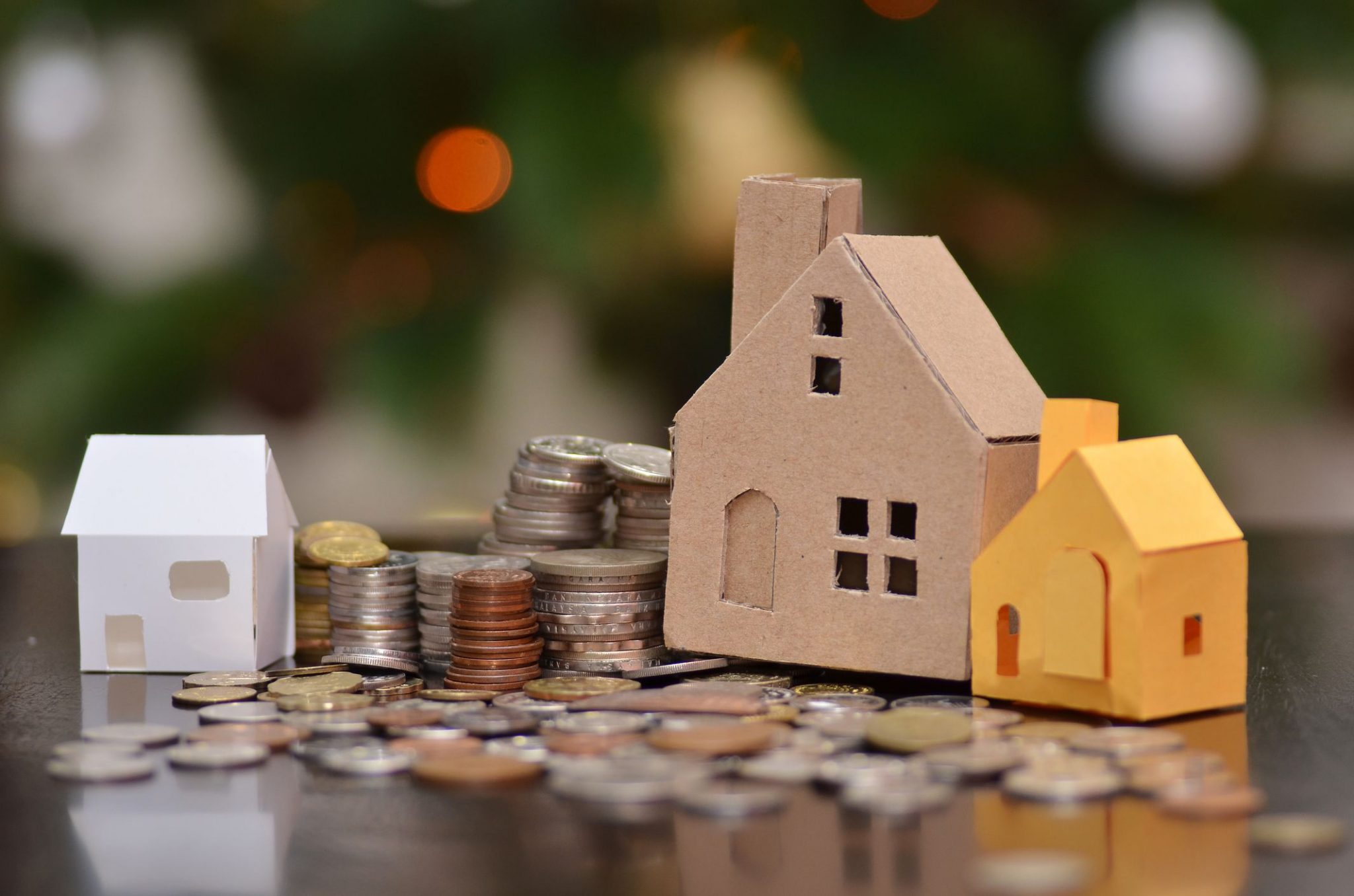