While the housing market is showing some signs of promise, a few major indicators continue to lag, according to the latest ""Trulia Housing Barometer."":http://trends.truliablog.com/2013/12/housing-barometer-winter-2013/ Prices and sales are working their way back to ""normal,"" while employment among young adults and housing construction remain sluggish.

Trulia added young adult employment to its barometer because the demographic is ""a key age group for household formation and first-time homeownership""--and it is this indicator that is furthest from normal, presenting a major obstacle for the housing recovery.

""The housing market cannot fully recover until young adults get back to work,"" said Jed Kolko, chief economist at Trulia, in his report.

New home starts are doing a little better in terms of normalization than young adult employment, but they are still lagging--just 36 percent of the way back to their normal level. From August through October, new home starts totaled 870,000, compared to a normal level of 1.5 million.

The good news is that construction permits are on the rise, pointing to a future pickup in housing starts, according to Trulia.

Home prices ""win the 'most improved' award over the past year,"" Trulia stated in its Housing Barometer report.

After an ├â┬ó├óÔÇÜ┬¼├àÔÇ£astounding recovery├â┬ó├óÔÇÜ┬¼├é┬Ø this year, prices are 71 percent of their way back to their normal level from their bottom during the recession, up from just 16 percent a year ago, according to Trulia. Home prices are 4 percent undervalued as of the fourth quarter of this year.

Home sales have made even more improvement overall, now 79 percent back to normal, up from 51 percent last year.

Delinquencies and foreclosures stand in the middle of Trulia's Housing Barometer at 59 percent of the way back to normal.

The delinquency and foreclosure rate is 8.92 percent as of October, according to Trulia. Florida and ""several other states with long foreclosure processes,"" account for much of the nation's foreclosure and distressed inventory.

In addition to its national barometer, Trulia observes the nation's 100 largest metro markets.

It is notable that these are not the markets with the highest price gains over the past year.

Instead, the 10 markets that are normal or nearly normal did not suffer the worst of the housing crisis and have experienced ""relatively strong job growth"" recently, Trulia stated. 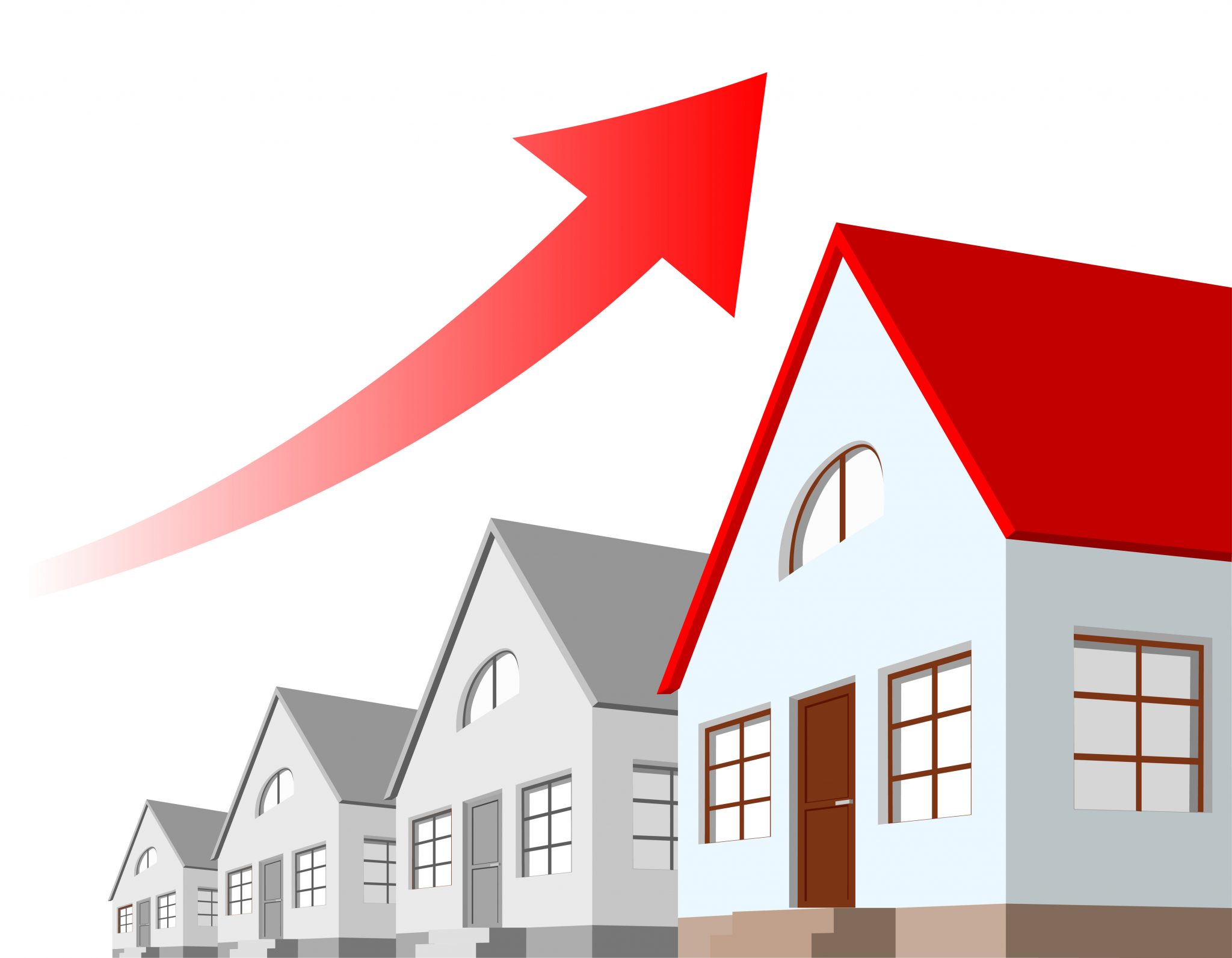