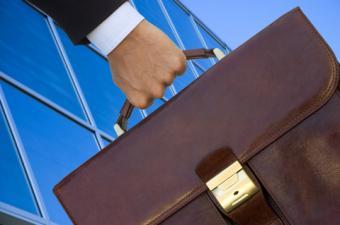 FHFA Deputy Director to Retire from Agency in 2013

""Federal Housing Finance Agency"":http://www.fhfa.gov/Default.aspx (FHFA) deputy director Stephen Cross will retire from his post in March 2013, according to an announcement from acting director Edward DeMarco.

""Steve Cross has served a vital role at FHFA during a period of upheaval in the housing and financial markets and significant development and change at FHFA,"" DeMarco said. ""We are grateful for his oversight of many important and positive developments at the FHLBanks as they continue to strengthen their condition in the wake of the financial crisis, as well as many other contributions to this agency.""

Before he departs, Cross will help the agency in searching for a new deputy director to take his role and to oversee the completion of the 2012 bank examinations.

""It has been a privilege to work with a dedicated group of professionals at the FHFA,"" Cross said. ""I am humbled by the opportunities I was provided, and I am proud of the quality of our supervision of the FHLBanks during a period of challenge and change for the FHLBanks and the housing finance system as a whole.""