Home >> Daily Dose >> Are Institutional Investors Preparing to Cash Out?

Are Institutional Investors Preparing to Cash Out? 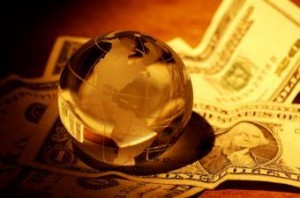 While statistics show that few institutional investors involved in the single-family rental market have sold off their inventory in large quantities, that might be about to change due to strong home price appreciation in the last few years, according to data released by RealtyTrac.

The possibility of a high return on investment has given institutional investors the opportunity and motivation to cash out, leaving many to wonder about the future of the single-family rental industry and how it would be affected in areas with a high concentration of single-family homes purchased as rentals, should investors sell off in large quantities.

The average purchase price of those 200,000 properties was $167,556, and those properties have a current estimated value of $211,897, which would result in a gained equity of 26 percent (a combined total of $8.9 billion) if all of these properties were sold today, according to RealtyTrac. Homes purchased during 2012 would result in the greatest return on investment, ranging from 38 to 43 percent, depending on the month purchased, RealtyTrac reported.