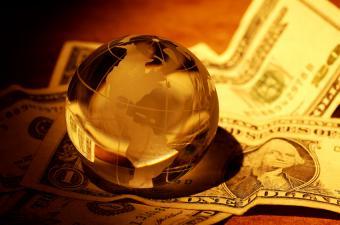 As we head toward the close of 2013, many wonder what the new year will bring for economic growth, what plans the Federal Reserve has for its stimulus, and how employment and the housing market will take shape. ""IHS"":http://www.ihs.com/index.aspx recently released its 2014 outlook, addressing these and other factors affecting the U.S. and global economies in the coming year.

Europe's recovery ""will proceed, but at a very sluggish pace,"" with growth reaching 0.8 percent, up from -0.4 percent this year.

The U.S. economy will benefit from increased consumer spending, declining fiscal headwinds from the government sequester and budget debate, a strong oil and gas sector, and continued strengthening in the housing market, according to the economists.

Consumer spending will ramp up from 1.7 percent this year to 2.6 percent next year, according to IHS.

Job growth will take place in the oil and gas sector and contribute to manufacturing in the United States.

Unemployment numbers will continue to improve, at least on the outside, according to IHS.

The unemployment rate among advanced economies will decrease slightly from 8.1 percent this year to 7.9 percent next year with Eurozone unemployment hovering near its record high of 12.2 percent.

However, the unemployment rate at home will continue falling, likely reaching 6.5 percent next year and 5.2 percent by 2017.

While the Federal Reserve's stated threshold for tapering off its stimulus is 6.5 percent unemployment, Handler suggests a range of other factors will also impact the Fed's decision.

He also notes some of the perceived improvement in unemployment is due to individuals dropping out of the labor force rather than finding employment. Handler said the Fed will take this factor into consideration when deriving its path forward.

While expecting ""some days of volatility"" in the stock and bond markets as the Fed begins tapering its spending, Handler suggested the overall impact will not be drastic.

The dollar will gain strength as the Fed tapers its stimulus while other central banks continue theirs, according to IHS.

As for the housing sector, IHS economists expect housing will continue to contribute positively to economic recovery in the U.S., though it will continue to pale compared to pre-recession activity.

Household formation, which has been sluggish, will increase, reaching 1.5 million for the year in 2014, according to IHS' predictions.

Housing starts will linger below 1.5 million next year but will likely rise to this level in 2015.

Previous: Uncertainty to Permeate New Year Despite Some Regulatory Clarity
Next: 2013 in Review: Major MSR Deals 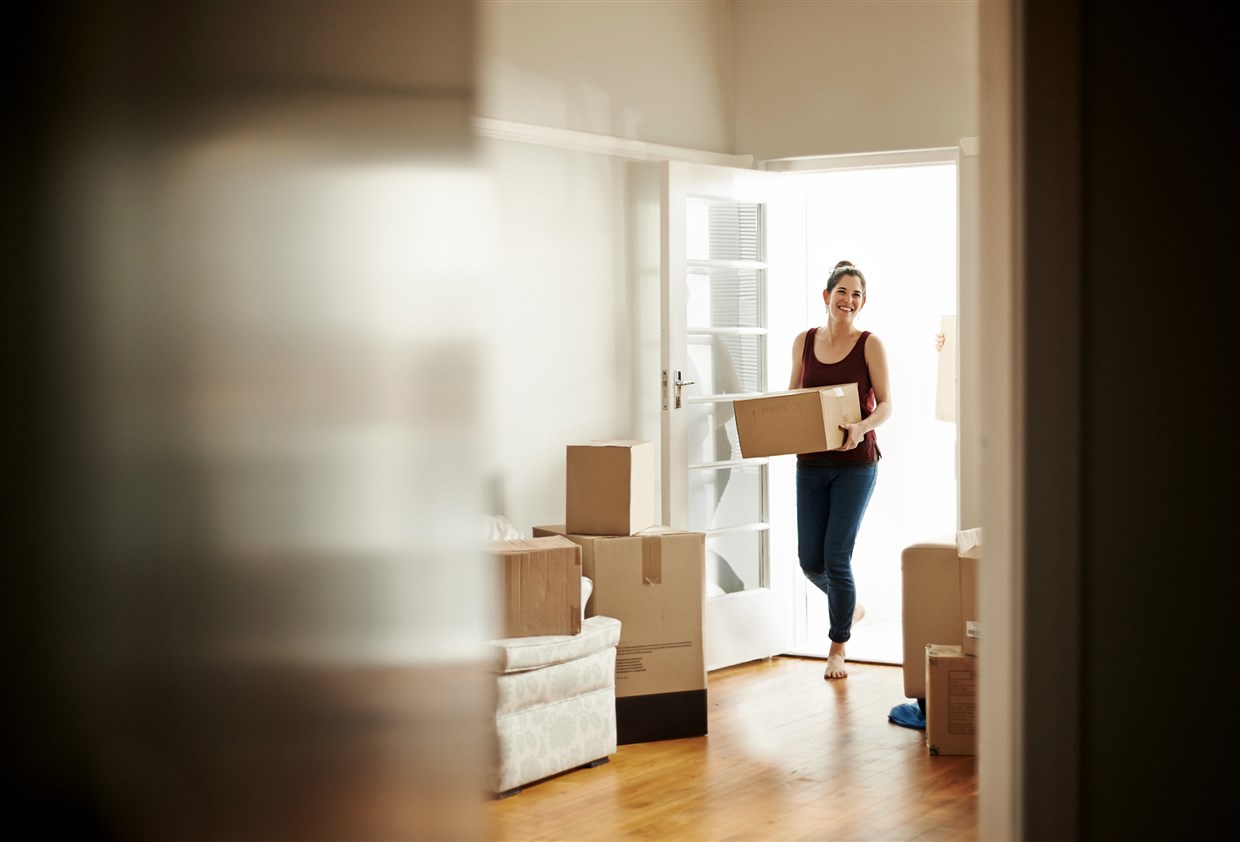