Home >> News >> Government >> Commentary: A Response to the State of the Union Address 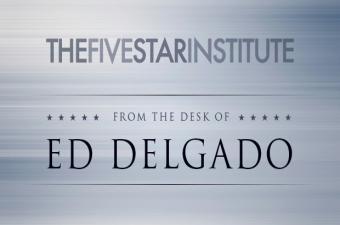 Commentary: A Response to the State of the Union Address

_Ed Delgado is the President & CEO of the Five Star Institute, parent company of_ MReport _and theMReport.com._

Tuesday night, in President Obama's State of the Union address to Congress, the President said the American people were ""tired of stale political arguments."" I agree, Mr. President, we are tired. We are tired of the divisive language from our President. Instead of bringing America together and setting us forth on the path towards economic growth and prosperity, what I heard in his address was more of the same misguided, go-it-alone ideas we've heard before, as opposed to real job creation and economic growth.

First, raising the minimum wage will do nothing to bring people above the poverty line and ultimately will lead to fewer jobs, higher consumer prices, and reduced hours for those already working in minimum paying jobs. To add to that, not only will raising the minimum wage not produce the outcome the President so wants us to believe, but the mandates required by his healthcare plan, the Affordable Care Act, coupled with a rise in the minimum wage, will cripple job creation.

We are already seeing hours being slashed by employers who cannot afford to insure everyone that wants to work over 25 hours; add on an increase in the minimum wage, and employers will cut even more hours, increase prices on products, and learn to work with fewer employees. All of which are very detrimental to our overall economy.

Next, the President likes to talk about income inequality. There is income disparity, but I argue not income inequality. Everyone that has a job works for an agreed upon hourly rate or salary; no one is being forced to take a job without knowing the pay rate ahead of time. Additionally, if the President would actually lay out a viable jobs program--and not just delivering divisive rhetoric--we would see real unemployment decrease and incomes increase.

What we have today is a historically low job participation rate that skews our unemployment numbers. We need to get people back into the workforce, and the way to do that is through smart, thoughtful economic policies, not an increase in the minimum wage.

Whereas the late, great Ronald Reagan espoused trickle down economics, President Obama would like to try and rebuild our economy through ""bubble-up"" economics. What we need is a true jobs program, pro-growth economic policies out of the White House, and reasonable regulation. Instead, the President has created a hyper-regulatory atmosphere which has led to job loss and hurts the very people he so likes us to believe he is trying to help: the struggling middle class.

I will close by commenting on the housing market and the President's statements about implementing policies that will not allow for or require the American taxpayer to come to the aid of faltering financial companies. In 2008, as the recession was reaching its peak and our nation's economy was on the brink of collapse, our government provided an infusion of capital by loaning the largest financial institutions--whether they wanted it or needed it--billions of dollars to be paid back with interest. That money has been paid back with interest, and the government actually _earned_ money. At the end of the day, the capital infusion was a win-win for all parties: the American taxpayer, the government, and our financial anchors.

Our housing market is slowly coming back around, but many Americans are still far from able to participate and take ownership of a home. As we continue with the over-regulation of the mortgage industry, we need to find responsible lending policies that help all Americans reach the dream of homeownership.

It will take collaboration from both the government and the private sector, where there is shared risk. The President's policies of pushing all the risk to the private sector, while the government holds the strings, will cripple any hopes of a return of a thriving housing market, and, for lower income Americans, it will keep the dream of homeownership to just that--a dream.

I respect the office of the President, and have a great deal of respect for anyone who so chooses to be President; however, I believe our nation is in trouble. We have a President that chooses to bypass Congress and the will of the American people by 'going it alone' and governing by Executive Order. We have a polarized Congress that worries more about re-election than about doing what is right for America.

Let's agree that the time has come to toss politics aside to do what is best for all Americans, not just the President's chosen few.

Ed Delgado is President and CEO of the Five Star Institute, a national trade association supporting the U.S. residential mortgage and real estate market. Prior to joining Five Star, Delgado held executive positions at Wells Fargo and Freddie Mac. While at Wells Fargo, Delgado was primary liaison to the U.S. Department of the Treasury. Delgado is a former member of the Housing Policy Council, the Financial Services Roundtable and chairman of the Office of the Comptroller of the Currency (OCC) Advisory Council. Delgado currently serves on the board of directors for Operation Homefront, a national nonprofit 501(c)(3) providing emergency assistance to U.S. military veterans. 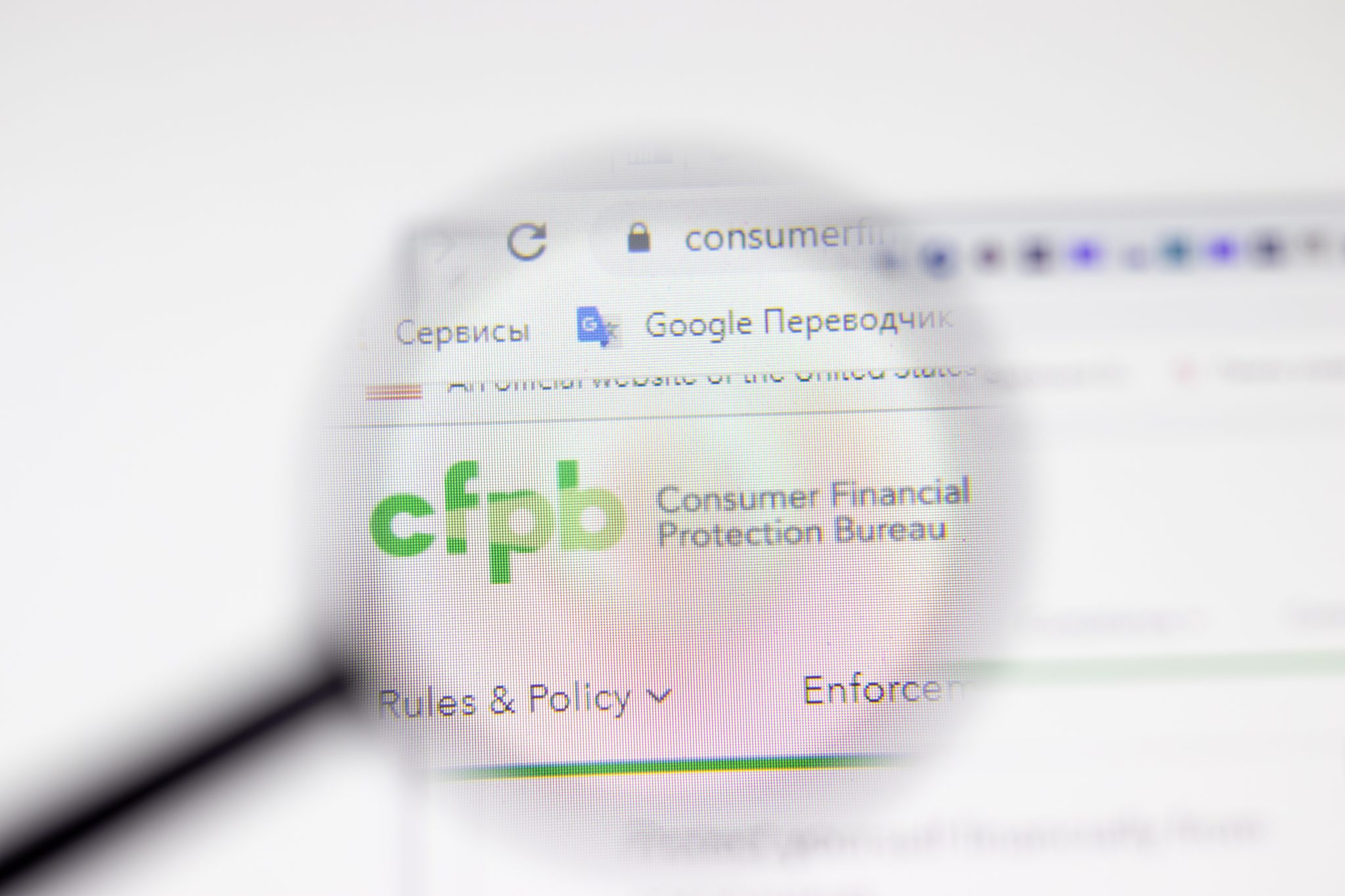 Bureau examiners uncover violations in areas including mortgage servicing and a variety of lending discrimination practices in new report.