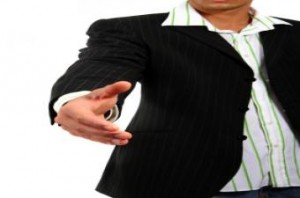 According to the CFPB, the Bureau has officially moved to implement Congress’ recent HELP Act, which stands for Helping Expand Lending Practices in Rural Communities. The act expands the guidelines for what “small creditors” are and will allow more lenders to take advantage of special lending provisions on CFPB mortgage rules set forth in January 2014.

Since the initial implementation of these rules, the CFPB has made several moves to expand the definitions of “small creditor” and “rural area,” but before the HELP Act, smaller lenders were only eligible for special provisions if more than half its loans were in rural or underserved areas.

Now, with the HELP Act in place, creditors have access to special provisions if they originate just one mortgage loan on a property in a rural or underserved area in the previous calendar year. The CFPB has said it will monitor the results of these changes and adjust the rules as needed in the future.

CFPB Director Richard Cordray explains: “The Consumer Bureau today has acted to implement the recent law that extends to more small creditors the specific provisions for operating in rural or underserved areas. This rule provides broader eligibility for lenders serving in those areas to originate balloon-payment qualified and a high-cost mortgages.”

The new rule will officially go into effect March 31, and comments will be accepted for 30 days after.

Previous: Braced for Impact
Next: Where Have Home Prices Appreciated the Most?