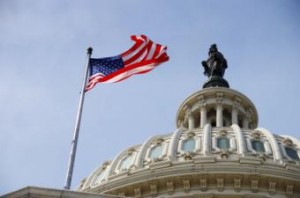 Policymakers and servicing leaders gathered Tuesday at the Newseum in the nation’s capital for the fifth annual Five Star Government Forum, an all-day event created to foster honest and open dialogue about the servicing industry’s most pressing challenges.

In case you missed it, we captured a few photos highlighting the day’s events and the lineup of speakers—including some of the most influential names in housing and servicing today.

Editor’s note: The Five Star Government Forum was hosted by the Five Star Institute, parent company of MReport and theMReport.com. 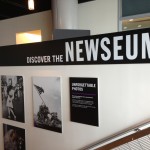 The Forum was hosted at Washington, D.C.’s historic Newseum, an interactive museum dedicated to the history of journalism. 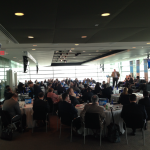 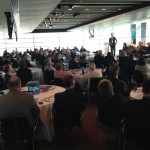