During the recession, Americans lost homes, jobs, wealth, and their credit lifeline, a tragedy that many are still struggling with three elections later. However, this loss of credit and theme of indebtedness play an important role in the political story.

According to a report from Bloomberg Markets by Sarah McGregor and  [1]
Victoria Stilwell [1], "For households before the crash, borrowing made good times better and hard times bearable. It held out the promise of a step up, even for the millions of working-class Americans whose wages had stalled. Paying down debt after 2008 had the exact opposite effect, amplifying the hurt and anger—and sapping the recovery."

The article said that retrenchment came in two main varieties: by choice and by force. "Some borrowers, seeing the devastation around them, scrounged up the cash to reduce debt. Others went bust and saw their homes go into foreclosure, or lost access to credit as banks clamped down," the authors wrote.

Presidential candidates Donald Trump and Sen. Bernie Sanders have both implemented a sentiment in their campaigns that appeals to "blue-collar—and highly indebted Americans with an “I understand your anger” type of message," the report explained.

Sherle Schwenninger, co-author of a study of household borrowing by New America, a policy institute in Washington said, “Debt is a big part of the political story."

While housing policy has mostly been a taboo in this presidential race, many candidates have instead chosen to address Wall Street reform.

Sen. Sanders, in particular, has been very adamant about Wall Street reform and "Too-big-to-fail" throughout his campaign trail.

Earlier this year he stated in a speech, "We can no longer tolerate an economy and a political system that has been rigged by Wall Street to benefit the wealthiest Americans in this country at the expense of everyone else. I’ll rein in Wall Street behavior, so they can’t crash our economy again. Will they like me? No. Will they begin to play by the rules if I’m president? You better believe it.”

He added, "Greed, fraud, dishonesty and arrogance, these are the words that best describe the reality of Wall Street today. So, to those on Wall Street who may be listening today, let me be very clear. Greed is not good. In fact, the greed of Wall Street and corporate America is destroying the fabric of our nation. And, here is a New Year’s Resolution that I will keep if elected president. If you do not end your greed, we will end it for you." 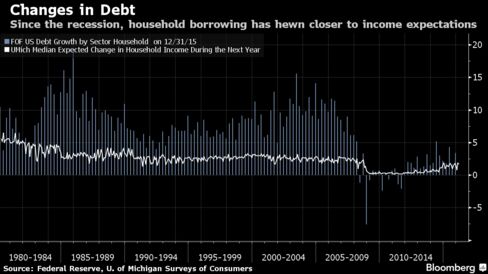