Despite today's report in the ""_Wall Street Journal_"":http://online.wsj.com/home-page of continued layoffs in multiple professional sectors, not everyone is fearing for their job. Especially Michael D. Greenwood of ""PNC Mortgage"":http://www.pncmortgage.com/ who has just been promoted to senior executive of the company's Miamisburg, Ohio branch of operations.

Additionally, he will also be the acting senior executive in ""PNC's"":http://www.pncmortgage.com/ Miamisburg segment.

Multiple divisions including core servicing, collections, loss mitigation, late stage default, and shared services will now report to Greenwood, and he, in turn, will work directly under E. Todd Chamberlain, who is set to become ""PNC's"":http://www.pncmortgage.com/ president and chief operating officer as of August 8. Chamberlain is based in Chicago, while Greenwood will be installed in Ohio. 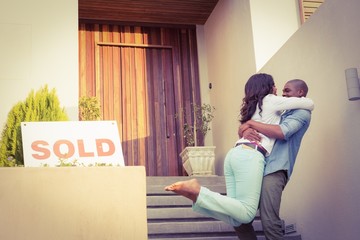 Why Improving Diversity in the Housing Sector Matters

That the housing industry is further behind than the country as a whole when it comes to inclusion reportedly could be contributing to the enormous racial gap in homeownership.