Atlanta Lender to Pay $19.3M in Alleged Bait and Switch 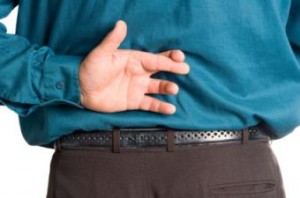 The Consumer Financial Protection Bureau (CFPB) announced Tuesday that it has levied $19.3 million in penalties against Atlanta-based online lender AmeriSave Mortgage Corporation for engaging in a bait-and-switch scheme that allegedly cheated consumers out of millions.

AmeriSave, its affiliate, Novo Appraisal Management Companies, and the CEO/owner of both companies, Patrick Markert, were penalized for misleading consumers by advertising fraudulent low rates and then failing to honor those rates once the consumers were locked in after paying expensive up-front fees. The consumers were then illegally overcharged for the services of a third party affiliate, the bureau says.

CFPB ordered AmeriSave and Novo to pay out $14.8 million in refunds to tens of thousands of defrauded consumers nationwide and additional $4.5 million fine, totaling $19.3 million. Markert was ordered to pay a $1.5 million fine as an individual.

During a three-year period from 2011 to 2014, AmeriSave used online banner ads and rate tables on third party websites to advertise its services. CFPB found through an investigation that these low rates were not accurate but were instead meant to entice consumers into doing business with AmeriSave. The consumers found the rates to be higher once they went to AmeriSave's own website to check even after entering the same information they had entered on the third party website. The bureau found that the falsely advertised rates violated the Consumer Financial Protection Act (CFPA) and the Mortgage Acts and Practices (MAP) Rule.

"By the time consumers could have discovered the advertised low rates were too good to be true, they had already committed to pay hundreds of dollars to AmeriSave," CFPB Director Richard Cordray said. "Today's action puts an end to AmeriSave's unacceptable bait-and-switch scheme and holds Patrick Markert personally responsible for his illegal actions."

AmeriSave required those inquiring about mortgage rates to provide them with payment authorization information for an appraisal and often charged them in excess of $400 in up-front fees before providing them with a Good Faith Estimate (GFE) for the mortgage, the bureau found. CFPB ruled that this practice violated the Truth in Lending Act (TILA) and the Real Estate Settlement Procedures Act (RESPA).

The bureau said that AmeriSave referred these orders for appraisals to its affiliate, Novo, without telling consumers and then charged consumers for an "appraisal validation" report without telling them that Novo was providing that service. Novo allegedly marked up the cost of these reports by up to 900 percent. AmeriSave had advertised this appraisal validation as a "special deal" to customers without disclosing to them its affiliation with Novo. The marked up appraisal validation reports resulted in about $3 million in indirect profit distributions for Markert.

In addition to the fines, AmeriSave was ordered to cease any illegal advertising activity and will hire an independent consultant to review its advertising practices. 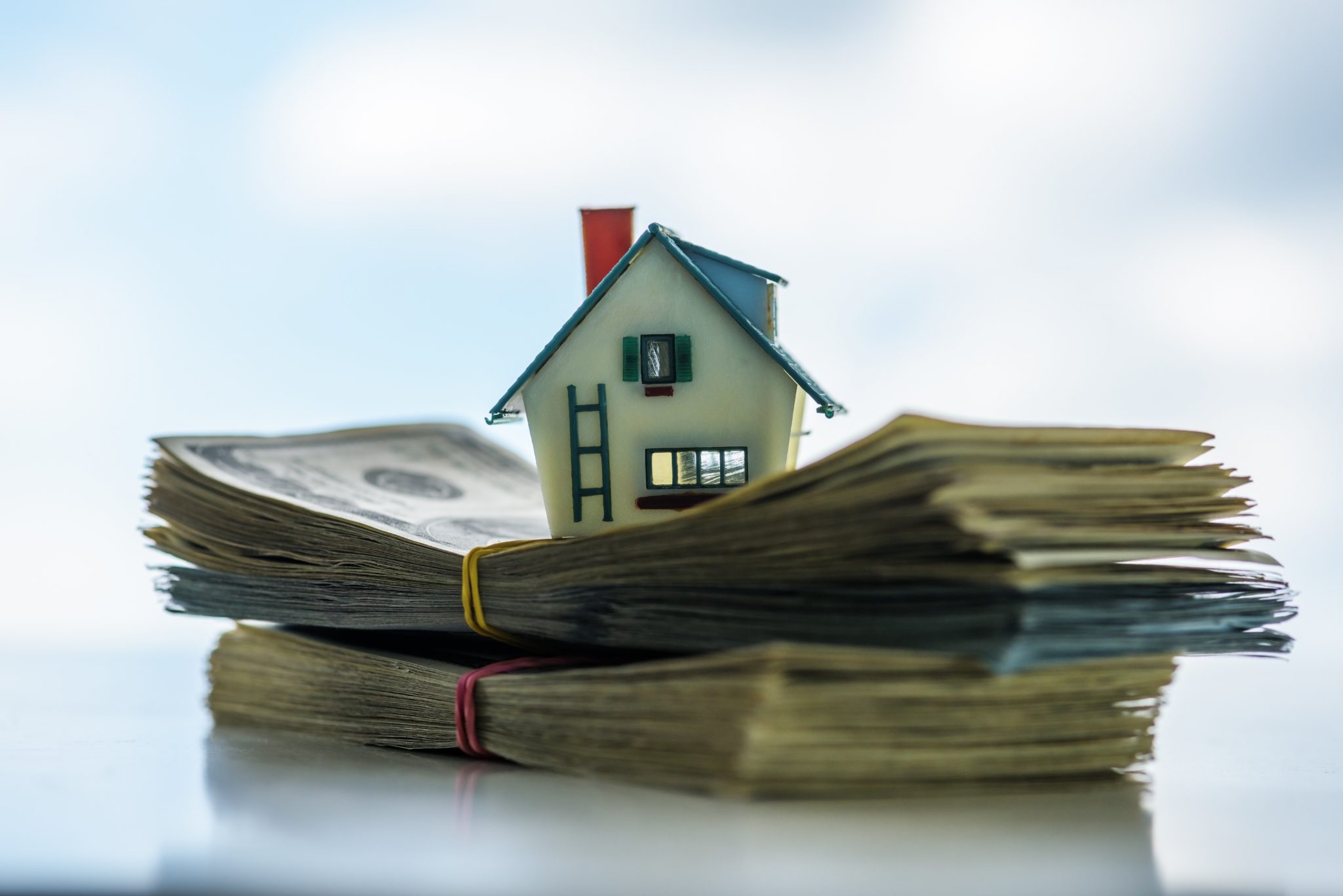