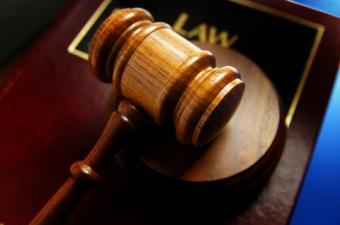 The 11th U.S. Circuit Court of Appeals recently revived three lawsuits the were brought about by the City of Miami, accusing Wells Fargo & Co, Bank of America Corp., and Citigroup of discriminatory and predatory mortgage lending practices to minority borrowers.

The court documents revealed that the city alleged that the banks “refused to extend credit to minority borrowers when compared to white borrowers,” then “when the bank did extend credit, it did so on predatory terms.”

The case was dismissed in July 2014 by U.S. District Judge William Dimitrouleas in Fort Lauderdale, Florida on the grounds that: "the city lacked statutory standing under the FHA because its alleged injuries fell outside the statute’s “zone of interests”; the city had not adequately pled that Wells Fargo’s conduct proximately caused the harm sustained by the city; and, the city had run afoul of the statute of limitations and could not employ the continuing violation doctrine."

Now, in a 3-0 vote, the Circuit Court said that the lower court made an error by dismissing the city's claims under the Fair Housing Act, according to court documents. In addition, the court found that the city does have constitutional standing to pursue its FHA claims.

"It is clear that the harm the city claims to have suffered has a sufficiently close connection to the conduct the statute prohibits," Circuit Judge Stanley Marcus wrote.

The City of Miami's lawsuit against the three banks alleged that their engagement in discriminatory lending in the residential housing market caused the city economic harm.

The city also alleged, "the bank targeted black and Latino customers in Miami for predatory loans that carried more risk, steeper fees, and higher costs than those offered to identically situated white customers, and created internal incentive structures that encouraged employees to provide these types of loans," Judge Marcus noted.

The 11th Circuit Court did not rule on the merits.