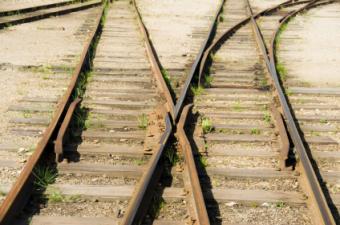 All five of the nation's biggest mortgage lenders said they complied or worked with the Office of Settlement Management Oversight to conform to more than ""300 new servicing standards"":https://themreport.com/articles/deadline-for-adopting-national-settlements-new-servicing-standards-arrives-2012-10-03, but one state monitor reports that servicers took their time on some issues.

In her first ""monthly report"":http://californiamonitor.org/wp-content/uploads/2012/10/Report-Final-4p.pdf as California Monitor, ""Katherine Porter"":http://californiamonitor.org/ described the servicers' efforts to reform their practices before the October 2 deadline outlined in the national mortgage settlement. Porter's first evaluation examined the practice of dual tracking.

The national mortgage settlement has provisions to restrict dual tracking, and a separate law in the recently passed California Homeowner Bill of Rights provides protections for California mortgages serviced by the banks involved in the settlement.

Dual tracking complaints saw a sharp decline through September as the final deadline approached, a trend Porter sees as a sign of cooperation with the settlement's restrictions. While servicers did work with the monitor's office to ensure fair attention was given to loan modifications since the settlement, Porter said it may be a cold comfort to homeowners who faced dual tracking while waiting out the deadline.

""While some changes, such as implementation of a single point of contact for borrower communication, occurred quickly, the banks have taken the full 180 days (six months) to stop dual tracking,"" Porter said. ""This is permissible under the settlement. But this waiting has been painful for homeowners, whose fate is uncertain under the dual track regime."" 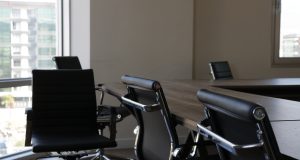 The Week Ahead: Regulators and the Industry Unite to Face Challenges

The President dedicated the month to raising awareness of housing equality, as well as the elimination of barriers to affordable homeownership.