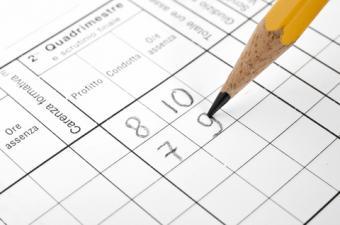 The monitor overseeing servicers' fulfillment of the National Mortgage Settlement issued a report this week on the five servicers' progress satisfying the consumer relief obligations outlined in the agreement.

""[E]ach servicer [has] made substantial progress toward its required consumer relief and refinancing commitments,"" said Joseph A. Smith, settlement monitor.

Smith's report covers servicer activities through December 31, 2012, which have been vetted and verified by the ""Office of Mortgage Settlement Oversight"":https://www.mortgageoversight.com. Each servicer's internal review group provided Smith with information on the servicers' crediting progress in February of this year.

Since then, Smith and his team have devoted more than 12,000 hours thoroughly reviewing, testing, and retesting the internal groups' reports to ensure compliance and ascertain how much of the required relief credit has been completed, the settlement monitor explained.

""Bank of America, Citi, Chase, and Wells Fargo have subsequently asserted to me that they have completed their respective obligations,"" Smith said. ""I have started my review process and will submit final crediting reports to the court when and if I determine the credited relief meets the settlement's obligations.""

Smith added that he ""hopes and expects"" to report on each servicer's final satisfaction of the settlement consumer relief obligations in the coming months.

""Ally Financial reported"":https://themreport.com/articles/mortgage-settlement-monitor-ally-financial-has-satisfied-obligations-2013-02-15 back in February that it completed all of its required consumer relief actions under the settlement.

Smith confirmed Ally's assessment on providing more than $257 million in relief to customers in the form of loan modifications, short sales, principal forgiveness, and other forms of mortgage help. Ally was only required under the settlement to provide $200 million in consumer relief.

President Joseph R. Biden has nominated Sandra L. Thompson to the serve as the Director of the Federal Housing Finance Agency (FHFA). Thompson ...