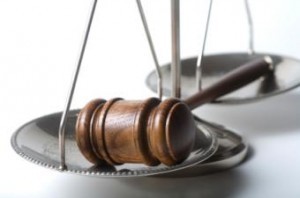 The U.S. Department of Justice Announced Friday that BB&T Corporation and SunTrust have agreed to eliminate 28 branches across North Carolina, Virginia, and Georgia with nearly $2.3 billion in deposits to resolve antitrust concerns stemming from BB&T’s proposed merger with SunTrust.

Information from the DOJ states this divestiture is the largest divestiture in a bank merger in over a decade.

“Banks and the financial sector are at the heart of our economy,” said Assistant Attorney General Makan Delrahim of the Justice Department’s Antitrust Division. “[Friday’s] settlement ensures that banking customers across Virginia, North Carolina, and Georgia will continue to have access to competitively priced banking products, including loans to small businesses, while preserving the investments in innovation and technology this merger is expected to generate.”

The merger between SunTrust and BB&T is subject to final approved of the Board of Governors of the Federal Reserve System and the Federal Deposit Insurance Corporation.