Increased regulatory burdens and growing loan demand are just two of the issues representatives from the National Association of Federal Credit Unions (NAFCU) raised when meeting with the Federal Reserve Board of Directors this week.

NAFCU, which represents federal credit unions, shared some of the pain points credit unions continue to deal with, while noting that consumer demand at credit unions is up year-over-year.

For the 23rd year in a row, NAFCU leaders met with Fed Directors to share emerging issues in their space.

Staffing and compliance costs related to TRID are draining the credit unions coffers, representatives noted in their report to the Fed.

Credit unions warned that their margins continue to shrink on declining fee incomes even though member growth is at its highest level in two decades.

NAFCU also reiterated a need for Congress to enact reforms to deal with national data security standards for retailers to protect the financial information for consumers.

The good news from NAFCU is member growth remains in positive territory. The bad news is NAFCU is having to spend more to deal with new compliance and regulatory expectations.

“Our 2015 NAFCU Report on Credit Unions shows that even though credit unions face many legislative and regulatory challenges, they play a critical role in serving their more than 101 million members and the nation’s economy, and are well-positioned for future success,” said NAFCU President and CEO Dan Berger. “This is the 23rd year that NAFCU met with the Federal Reserve, and we looked forward to discussing issues that are significant to credit unions and the financial services industry right now.” 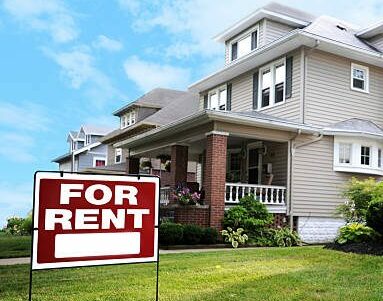