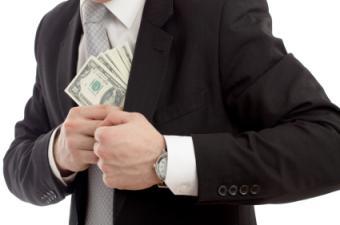 SIGTARP Cracks Down on Another Mortgage Fraud Case

Christy Romero, SIGTARP, and Melinda Haag, United States Attorney for the Northern District of California, announced Walter Bruce Harrell, 72, of Montara, California was sentenced to 10 months in federal prison and three years of supervised release for bankruptcy fraud and for providing false statements in a bankruptcy proceeding. Harrell was indicted with eight counts of bankruptcy fraud and two counts of making false statements in a bankruptcy proceeding.

Documents show that Harrell operated a scheme in which he offered to postpone foreclosure proceedings on the homeowner's property in exchange for a monthly fee.

""Today's sentencing makes it clear that foreclosure rescue schemes will not be tolerated and can result in time in federal prison,"" Romero said. ""Harrell promised distressed homeowners that as long as they paid him monthly, he would prevent foreclosure on their homes. He sold false hope to those who needed hope the most. He committed bankruptcy fraud and defrauded banks holding the mortgages, including TARP banks.""

""The integrity of evidence received by our bankruptcy courts is critical to the courts' ability to function effectively,"" Haag said. ""This office will vigorously prosecute people who intentionally submit false and misleading information in federal bankruptcy proceedings.""

Previous: Exploring a New Method of Financing for Homeownership
Next: LoanSifter to Host QM-Focused Webinars 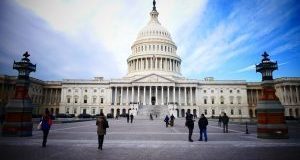 Fannie Mae CEO Hugh R. Frater said, “Our new Single-Family Green MBS issuances further our commitment to sustainability in our business, the homes we finance, and the communities we serve."