Speaking before the California Bankers Association in Santa Barbara, the official, a former banker-turned-regulator, said that the Fed will strive to prepare examiners and work with banks ahead of stress tests and final rules.

""I think it would also be unfortunate if the laws and regulations put in place to require other lenders to adopt the same responsible practices long used by community banks are so complicated and expensive that they have the unintended effect of forcing some community banks to leave the market,"" she said.

Offering remarks on the Dodd-Frank Act, she identified with bank executives by relying anecdotes about her time as a banker, which she said allowed her to understand the complexity of new rules and interpretive analyses for these absent full-time brokers and sophisticated software.

She outlined the Fed's intentions for proposals, final rules, and guidance material, saying that regulators will include statements at the very beginning of new regulation and determine if and how new guidance applies to specific institutions with more or less than $50 billion in assets.

Duke said she felt the existence of thousands of smaller financial institutions serving small metropolitan areas deserve ""broader exemptions"" from Dodd-Frank not dissimilar to banks in rural and underserved areas.

When it came to supervisory practices, she said that the Fed often hears that community banks hold back when lending to small businesses for fear of examiner criticism.

She said that the Fed continues to train examiners to ensure supervisory practices remain consistent with rules and procedures.

She said she felt ""it is important to continually reevaluate our supervisory policies and procedures to ensure that the policies themselves are not unnecessarily constricting credit availability.""

Her appearance Friday marked another for the official, who more recently ""blamed"":https://themreport.com/articles/duke-tight-credit-may-be-to-blame-for-slow-recovery-2012-01-06 tight credit conditions for a slow recovery at another presentation in early January. 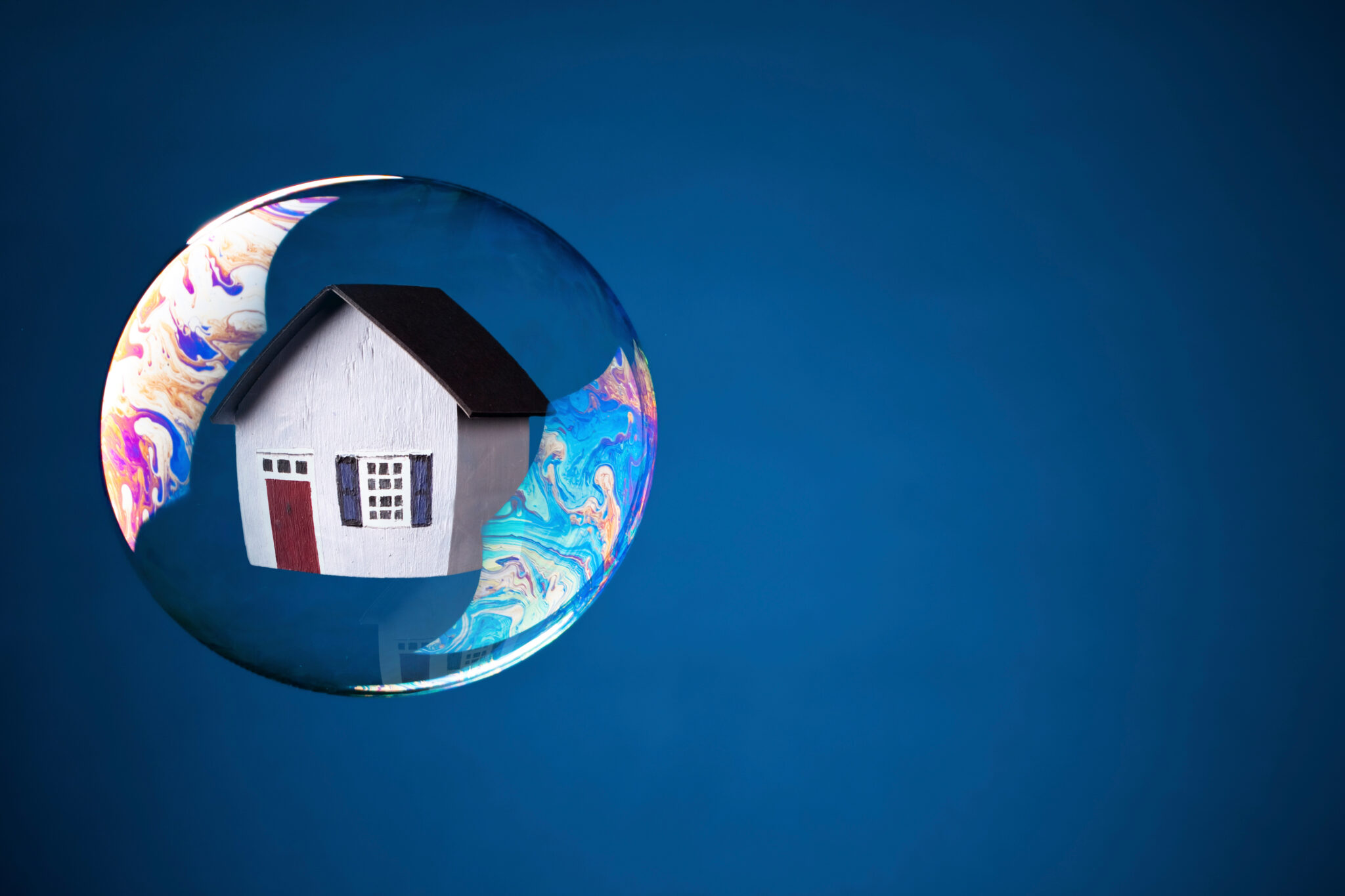 ATTOM data has found that Mid-Atlantic states, California, and Illinois were more vulnerable to housing market declines in the third quarter.