State regulators in Florida and Georgia shuttered Central Florida State Bank and The First State Bank in Belleview and Stockbridge, respectively. The ""Office of the Comptroller of the Currency"":http://www.occ.treas.gov/ (OCC) closed American Eagle Savings Bank in Boothwyn, Pennsylvania.

Regulators appointed the ""FDIC"":http://www.fdic.gov/ receiver in all three cases. The Deposit Insurance Fund racked up $243.8 million in associated costs with the bank closures and acquisitions.

""The bank's culture is rooted in its community and is a natural fit for our organization,"" he said.

American Eagle Savings went dark with about $19.6 million in total assets and $17.7 million in total deposits, which ""Capital Bank, National Association"":http://www.capitalbankmd.com/ agreed to purchase virtually in their entirety. One branch under the institution reopened Saturday under the acquirer.

The latest bank failures mark the first three for 2012.

Last year saw 92 closures nationally ├â┬ó├óÔÇÜ┬¼├óÔé¼┼ô a number that matched forecasts from spokespeople with the FDIC that failures would likely ebb before yearend. The year before saw 157 financial institutions darken as the financial crisis began to wane.

A spokesperson with the FDIC did not immediately respond to requests for comment. 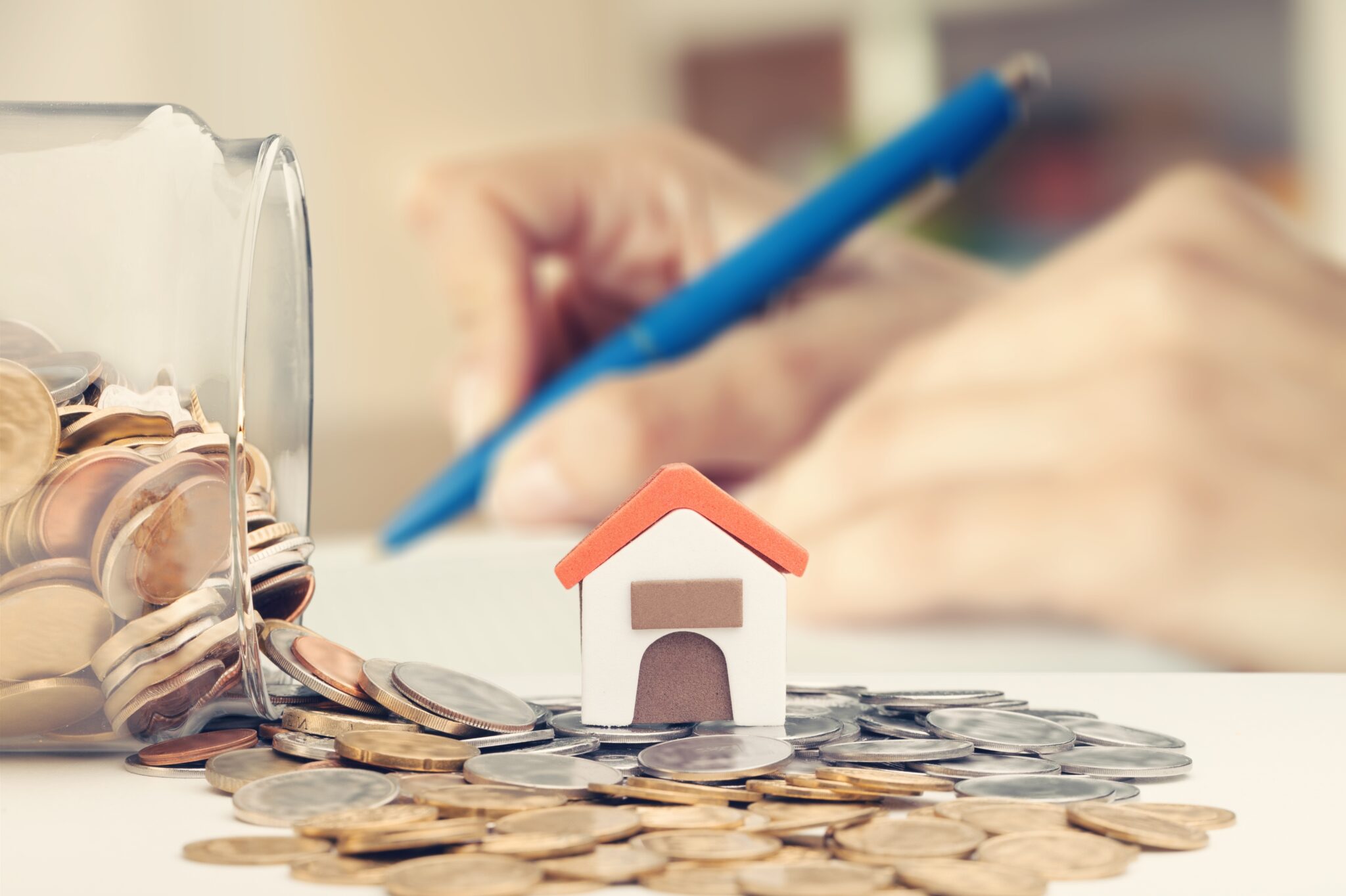