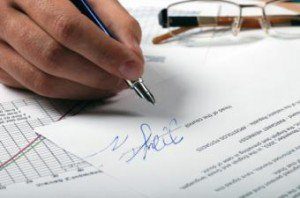 STRATMOR Group Senior Partner Dr. Matt Lind explains in the report that there is increased competition for seasoned originators, which is especially true among independent lenders. “Due to a multitude of factors, the mortgage industry today is smaller than in recent decades, and both short and longer-term growth prospects are smaller as well,” Lind stated.

These factors are contributing to an increased demand for experienced originators in the lending field. “In this kind of environment, a key strategy for growing origination volume and market share is to recruit seasoned originators while, at the same time, retaining the productive originators a lender has on staff,” Lind continued.

The data in the report shows that 60 percent of originators have been with their company for two years or less, which shows the challenge companies have in retaining valuable employees in this market. The average amount of time which loan originators stayed at their company was 3.1 years. As Lind aptly noted: “This simply underscores what any industry veteran knows: originators like to change companies.”

Most of the demand for seasoned originators was being driven by national and regional independent lenders rather than banks or credit unions. Lind notes that the cause for this was most likely the independent lenders’ focus on recruiting “highly-prized ‘Hunter’ loan originators versus the focus of banks on ‘Gatherers’ who can work as well off of bank referrals.”

Both banks and regional and national independent lenders concurred in the survey that the most effective way to hire and retain experienced originators was to offer increased commissions and non-refundable signing bonuses. It seems as if it is a good time to start a career in loan origination.