Schneiderman did not name any of the financial institutions subpoenaed by the group but said that the group has ""jurisdiction to go after every aspect of the artificial inflation├â┬ó├óÔÇÜ┬¼├é┬ª and the crash that brought down the economy"" over the last several years.

He said that the group would levy ""appropriate civil and criminal charges"" against financial institutions as investigations moved forward under the auspices of the Financial Fraud Enforcement Task Force.

Robert Khuzami, director of enforcement for the ""Securities and Exchange Commission"":http://www.sec.gov/index.htm (SEC), said that the group would undertake investigations by looking for certain criteria, including whether culpable institutions and entities failed to disclose ""important information when selling RMBS"" or issued ""misleading disclosures about credit quality.""

He disclosed in a statement that the SEC had ""issued scores of subpoenas, obtained millions of documents, and interviewed dozens and dozens of key witnesses related to mortgage-backed securities.""

The group will receive considerable legal authority along with the ability to press for civil and criminal penalties.

Officials said that the unit will include in its ranks more than 55 Justice Department attorneys and investigators, 15 civil and criminal attorneys, and 10 agents and analysts with the ""Federal Bureau of Investigation"":http://www.fbi.gov/. Thirty more attorneys and personnel will take up positions in the group in the weeks ahead.

Introducing Schneiderman, ""HUD"":http://portal.hud.gov/hudportal/HUD Secretary ""Shaun Donovan"":http://portal.hud.gov/hudportal/HUD?src=/about/principal_staff/secretary_donovan said that the two ""shared a vision that it would it be a great injustice to hold these institutions accountable and to potentially have hundreds of billions be paid to private investors, to law enforcement agencies, to state agencies and pension funds, but not make sure that homeowners who hold these loans"" have access to home and mortgage relief.

He said the Obama administration would pursue ""real relief"" for homeowners in the course of investigations under review by the working group.

""With this focus on collaboration ├â┬ó├óÔÇÜ┬¼├óÔé¼┼ô and by bringing our government's full enforcement resources to bear ├â┬ó├óÔÇÜ┬¼├óÔé¼┼ô I have no doubt that we will improve our ability to recover losses, to prevent fraud, to bring abuses to light, and to hold those who violate the law accountable,"" U.S. Attorney General ""Eric Holder"":http://www.justice.gov/ag/ said in the statement.

Industry leaders and organizations received news about the creation of the Working Group with guarded acclaim.

Following Obama's address, ""David Stevens"":http://www.mbaa.org/DavidStevens.htm, president and CEO of the ""Mortgage Bankers Association"":http://www.mbaa.org/default.htm, said in a statement that ""we believe it is time to move forward with rebuilding this nation's housing market and that lenders and borrowers alike contributed to the housing crisis we are currently in.""

Others made veiled references to the host of solutions the president offered in his address Thursday.

""Unfortunately, too many of the solutions [Obama] proposed rest on higher taxes, more spending, and an avalanche of new regulations,"" ""Thomas Donohue"":http://www.uschamber.com/about/management/thomas-j-donohue, president and CEO of the ""U.S. Chamber of Commerce"":http://www.uschamber.com/, said in a separate statement. ""The way to create the jobs Americans need is to grow our free enterprise economy, not to further expand the federal government.""

Previous: MountainView Announces New Sale of Servicing Rights
Next: Home Prices Should Slide by 3.6% in 2012: Fiserv 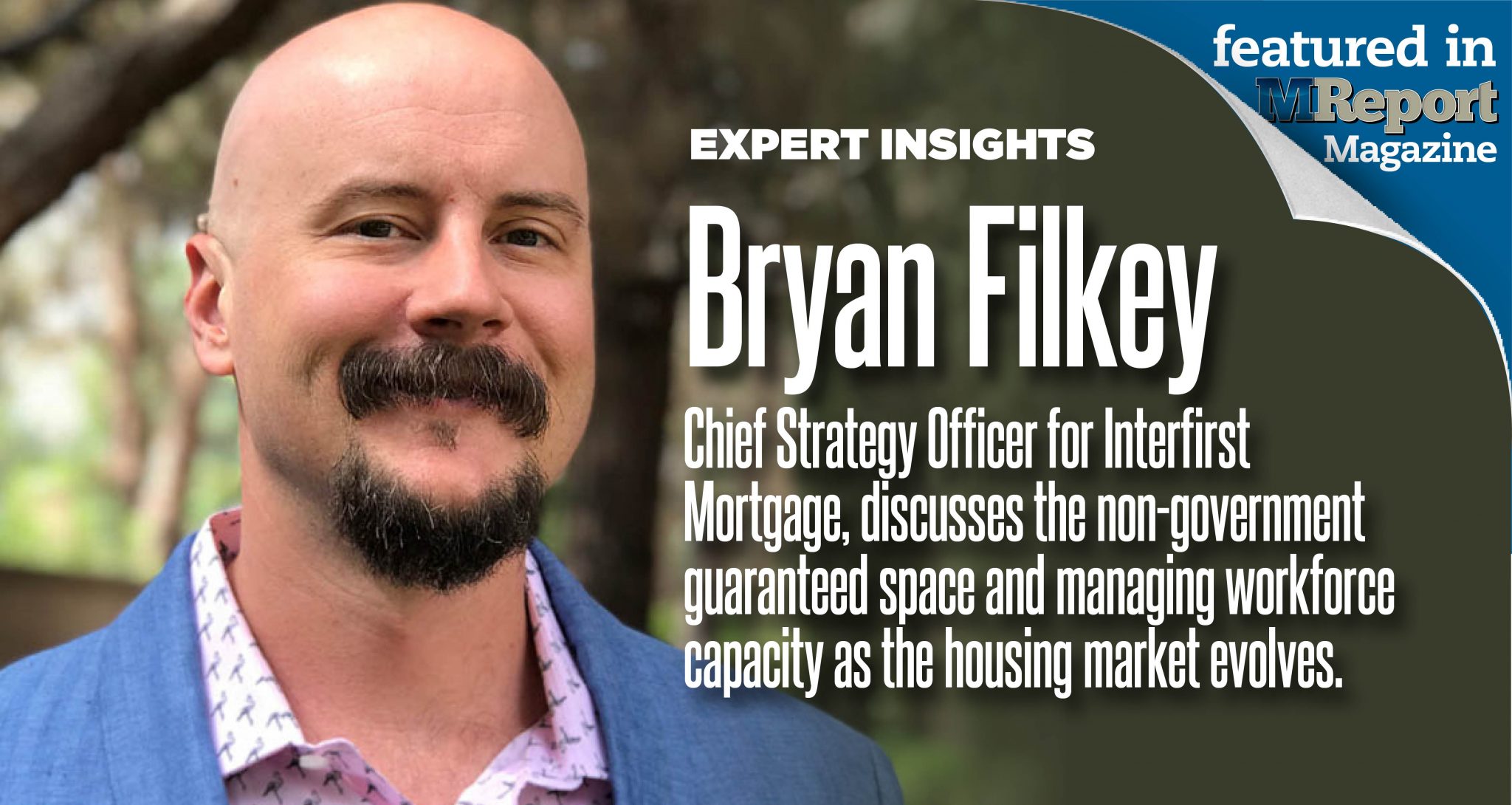