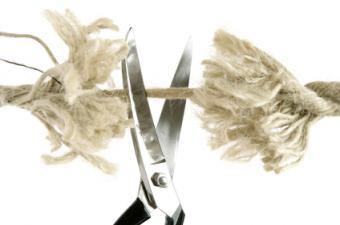 One of the nation's top mortgage originators is considering dismantling or selling parts of its business after a disappointing fourth quarter.

""PHH Corp."":http://corporate.phh.com/phoenix.zhtml?c=187859&p=irol-corporate, which bills itself as one of the top 10 originators of retail residential mortgages in the United States, announced in its latest quarterly filing it is ""exploring ways to maximize shareholder value through the separation or sale of fleet business, mortgage business, or both"" in response to a 22 percent decline in fourth-quarter profits compared to the end of 2012 ($45 million compared to the prior year's $58 million).

According to the company's filing, its mortgage production segment contributed a loss of $45 million to revenues last quarter, ramping up from the $22 million loss in Q3. The greater loss ""was primarily due to continued declines in applications and IRLCs [interest rate lock commitments] expected to closed,"" PHH said.

Applications were down 18 percent to $10.4 billion in Q4, while IRLCs expected to close declined to $2.1 billion.

The segment loss also includes $12 million in severance costs as the company scaled back staff in response to diminished refinance demand.

While the latest revelation ""should not be news to anyone following the stock over the last few quarters, it is the first time management has clearly stated that it is looking into breaking up the company,"" said analysts at ""FBR Capital Markets"":http://www.fbr.com/.

""We believe that shares could get a lift from this statement as we think many investors believe that the parts are worth more than the whole,"" the firm said.

FBR also added that while mortgage numbers have suffered in the last few quarters, ""as we enter the spring buying season, we should potentially see an increase in the company's origination activity."" 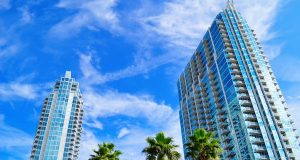 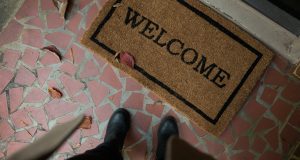 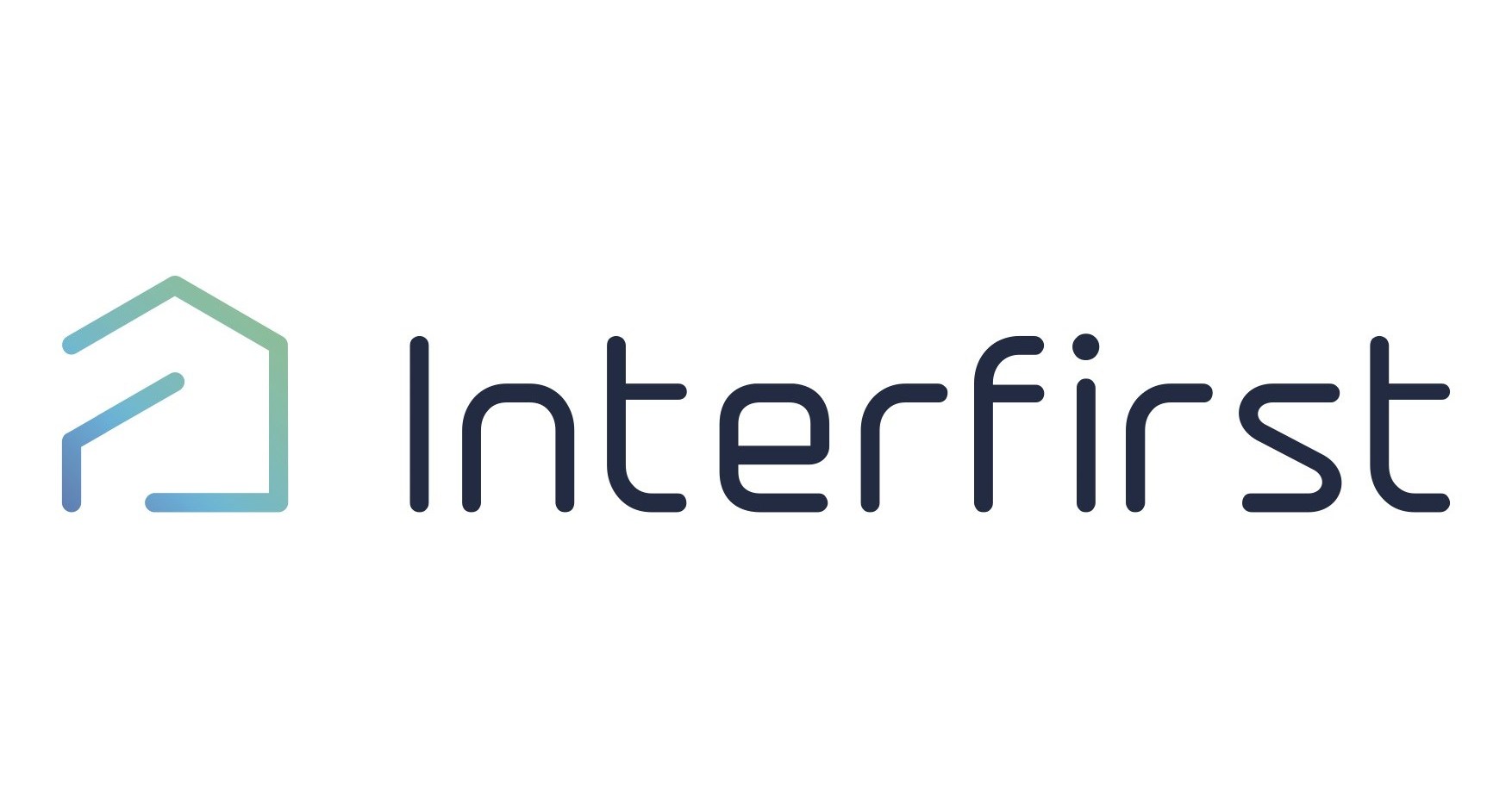