The federal agency responsible for ""Fannie Mae"":http://www.fanniemae.com/portal/index.html and ""Freddie Mac"":http://www.freddiemac.com/ released a proposal Tuesday that calls for lawmakers to gradually wean the GSEs off taxpayer funds and stand up a new secondary market, replete with new institutions, securitization measures, and servicing standards.

He said that the agency is ""contemplating next steps to build an infrastructure for the secondary market that is consistent with existing policy proposals and will support any outcome of the leading legislative proposals.""

The strategic plan outlines steps for ways to shift risk and responsibility from Fannie Mae and Freddie Mac to a new market that lawmakers would need to establish without destabilizing a cornerstone of the economy and housing market.

The balancing act would supplant Fannie Mae and Freddie Mac with new institutions able to shoulder $100 billion in new mortgage originations each month and take taxpayers off the hook, all without forcing interest rates to climb or limit credit availability for homeowners.

Under the FHFA plan, Congress would establish a securitization platform that maintains the relationship between homeowners

and investors and preserves federal guarantees for asset-backed securities.

It leaves a transition period from GSE to private company to the boards of directors and future leaders of Fannie Mae and Freddie Mac, and calls for lawmakers to extend foreclosure prevention programs already in place.

DeMarco said that the agency ""looks forward to working with Congress and the Administration on a resolution of the conservatorships and a comprehensive review of the nation's housing finance system.""

With roughly $180 billion in taxpayer funds, the GSEs remain at the center of a storm of controversy on Capitol Hill.

The FHFA said in the proposal that Fannie Mae and Freddie Mac will not be able to repay taxpayers for their losses in ""any foreseeable scenario,"" adding that the companies will require ""substantial investment"" to safely exit conservatorship.

Haldeman and Williams announced their resignations last fall and this year, respectively, for undisclosed reasons but shortly after their appearances before lawmakers.

The FHFA said that it would soon roll out new compensation structures for senior-level executives that strips bonus pay and defers salaries.

The proposal also arrives as lawmakers continue to consider new legislation for ways to turn Fannie and Freddie over to the private sector or abolish the companies entirely.

Last fall Sen. ""Bob Corker"":http://www.corker.senate.gov/public/ (R-Tennessee) introduced a bill to draw down both companies over the next decade, streamline national servicing standards, and haul mortgage-backed security debt into a central federal agency responsible for securitizing home loans in the future.

""Moving towards a single security, aligning servicing requirements and reducing the retained portfolios while avoiding a fire sale are all moves that we have supported,"" he said. 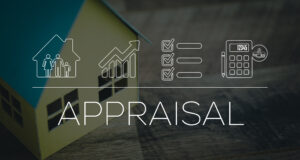 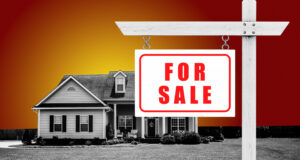 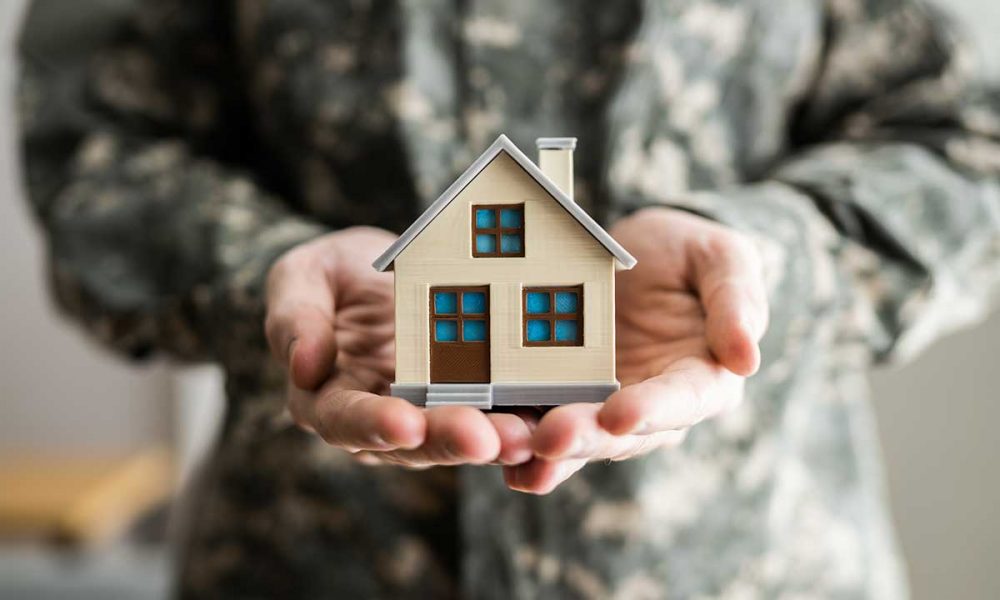