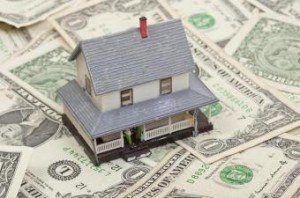 The total value of the housing market is continuing its upward trend, according to the Urban Institute’s Housing Finance at a Glance February Chartbook, which shows increase in both total debts/mortgages and household equity for Q3 of 2016.

Total debts/mortgages increased to $10.2 trillion for the quarter, while equity jumped to $13.7 trillion, bringing the grand total value of the nation’s housing market to $23.9 trillion. Nearly 60 percent of that is comprised of agency mortgage-backed securities (MBS), 5.3 percent is private-label securities, 30 percent is unsecuritized first liens at GSEs, commercial banks, savings institutions, and credit unions, and 6 percent is second liens.

Agency issuance is on the rise, totaling $136.6 billion for January 2017—a jump of nearly $50 billion since the same time last year. Refinances accounted for 59 percent of GSE business, a slight drop from 2016. That drop will likely continue as 2017 goes on.

“The interest rates have gone up sharply since Election Day in November 2016, which will cut refinance activity,” the report said. “The delayed impact on agency issuance will show up in the next few months.”

The rising interest rates are expected to impact all originations in 2017, with Fannie Mae, Freddie Mac, and MBA projecting origination volume to fall in the $1.5 to $1.6 trillion range—a drop from 2016’s $2 trillion. The jury is out on how they’ll impact sales, though; Freddie Mac predicts a slight decrease from 2016’s total sales volume, while MBA and Fannie Mae expect an increase.

This is likely due to expanding credit availability and continued housing affordability—factors that will likely be unchanged even if rates jump further.

“Home prices are still very affordable by historic standards, despite increased over the last four years” the report stated. “Even if interest rates rise to 5.5 percent, affordability would still be at the long term historical average.”

According to the report’s Housing Credit Availability Index, credit availability was up slightly in Q3 2016, though it is still less than half of what was available in 2001 to 2003. The rise should continue in the coming months.

“HCAI is likely to go up with the post-election spike in interest rates, as lender may expand the credit box when origination volumes drop.”

Previous: Which Capitals have the Most Livability?
Next: High Interest Rates Discouraging Homeowners From Selling 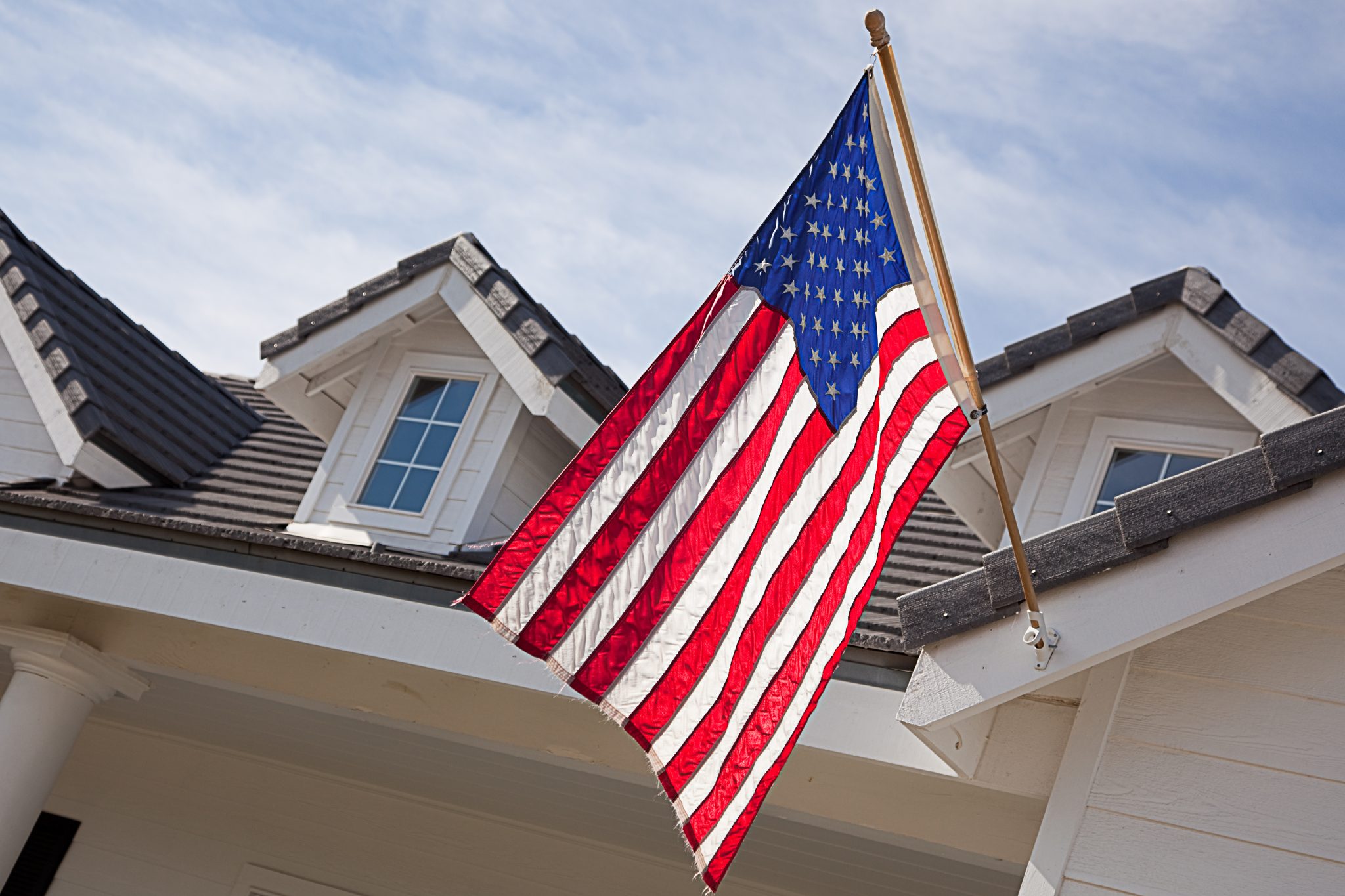