Fixed-Rate Mortgages Hold at or Near Record Lows

Homebuyer affordability is at a record high, and a big driver of that underlying market denominator is the fact that mortgage interest rates continue to hover close to 60-year lows.

Data released Thursday by ""Freddie Mac"":http://www.freddiemac.com puts the average rate for a 30-year fixed mortgage at 3.88 percent (0.8 point) for the week ending March 8, 2012. That's down from 3.90 percent last week. A year ago at this time, the 30-year rate's average was a full percentage point higher, at 4.88 percent.

The 15-year fixed-rate mortgage, a popular choice among borrowers looking to refinance their loans, hit a new all-time record low of 3.13 percent (0.8 point) in Freddie's study this week. It's dropped more than a full percentage point over the last 12 months. The GSE says the 15-year rate was averaging 4.15 percent this time last year.

Frank Nothaft, Freddie Mac├â┬ó├óÔÇÜ┬¼├óÔÇ×┬ós chief economist, says with these historically low rates and declining house prices, the typical family had more than double the income needed to purchase a median-priced home in January. Nothaft bases that assessment on the National Association of Realtors├â┬ó├óÔÇÜ┬¼├óÔÇ×┬ó ""Housing Affordability Index,"":http://www.realtor.org/wps/wcm/connect/d92e89004a6b3f78b401ff7f116f4bb7/rel1201a.pdf?mod=ajperes&cacheid=d92e89004a6b3f78b401ff7f116f4bb7&usedefaulttext=0&usedefaultdesc=0 which during the first month of this year registered its highest reading since records began in 1970.

A separate study released by ""Bankrate"":http://www.bankrate.com shows slightly different movement but still puts current mortgage rates near their all-time lows. Bankrate├â┬ó├óÔÇÜ┬¼├óÔÇ×┬ós results are derived from data collected from the 10 largest lenders in the 10 largest markets, whereas Freddie Mac├â┬ó├óÔÇÜ┬¼├óÔÇ×┬ós survey averages rates from about 125 lenders across the country.

Bankrate says the average for the benchmark 30-year fixed mortgage rate rose slightly this week to 4.11 percent (0.39 point), up from 4.10 percent last week.

Mortgages with adjustable rates held steady this week, according to Bankrate, with the average 5-year ARM inching lower to 3.03 percent and the 10-year ARM staying put at 3.61 percent. 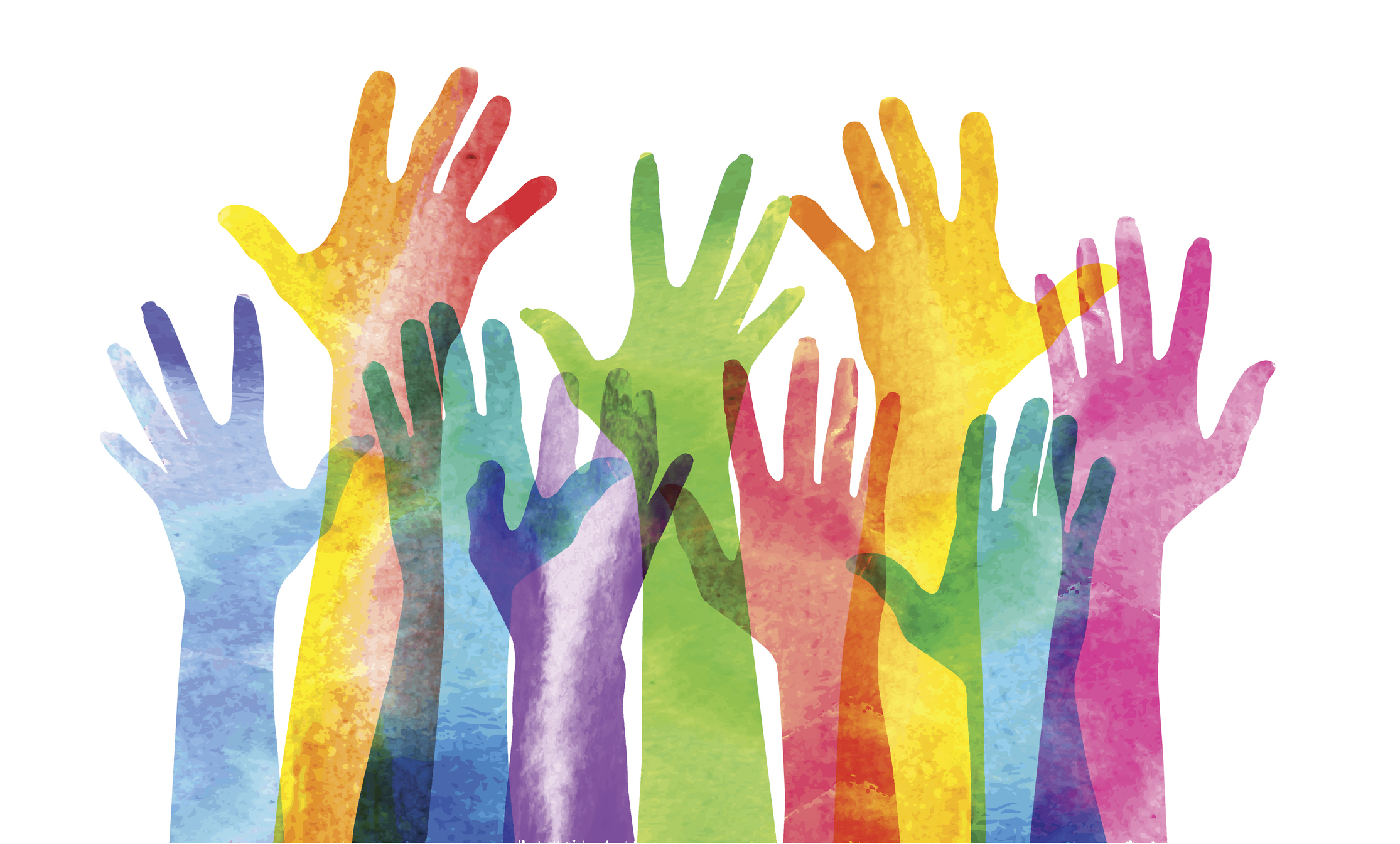 Which market can LGBTQ buyers expect to pay 200% more for the average house? Click through to find out.