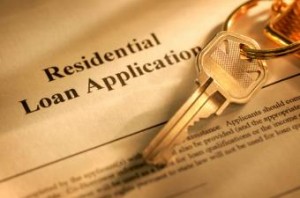 MBA’s Market Composite Index, a measure of mortgage application volume, dropped 3.5 percent on a seasonally adjusted basis for the week ending March 21. The decline followed a revised 0.2 percent increase (originally reported as a 1.2 percent decrease) the week prior.

The refinance share of total mortgage activity for the week was 54 percent, the lowest since April 2010.

Contributing to the drop in refinance demand was an increase in mortgage rates to their highest point since January. According to MBA’s metrics, the average rate for a 30-year fixed-rate mortgage rose to 4.56 percent, with points increasing to 0.29 from 0.26 (including the origination fee) for 80 percent loan-to-value ratio mortgages.