For example, an African American borrower who took out a home mortgage loan in 2007 paid on average $7,500

more over the first four years of the loan than a white borrower in a similar situation, and a Hispanic borrower paid $5,600 more, according to the statement.

During the period when the discrimination occurred, GFI had a policy or practice of allowing and encouraging its loan officers in New York and New Jersey to promote loan products, price loans, and charge fees in a manner that was unrelated to credit risk or loan characteristics.

According to the statement, GFI knew that its loan officers priced loans based on factors unrelated to creditworthiness, resulting in thousands of dollars in overcharges for African American and Hispanic borrowers. GFI also failed to monitor its loan officers to ensure that they were pricing loans in a non-discriminatory manner.

African American and Hispanic borrowers who received GFI loans since 2005, former employees of GFI or any other individuals with information relevant to this case are encouraged to contact the Justice Department. 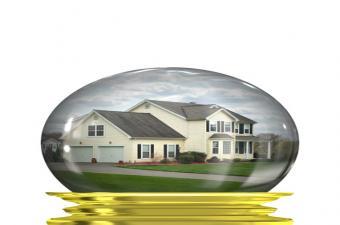 While the homebuying season historically begins in April, market trends are impacting the housing calendar.