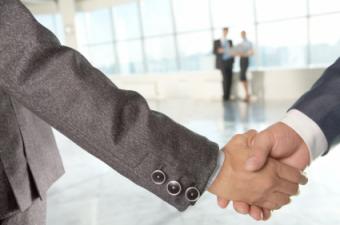 An old hand from the banking regulatory community took office Monday as the nation's newest comptroller of the currency.

""I want to express my sincere appreciation to President Obama, Secretary Geithner, and the United States Senate for their

confidence in my abilities to serve as Comptroller of the Currency,"" Curry said in a statement.

He added that ""[i]ts mission of ensuring the safety and soundness of America's national banks and federal savings associations has never been more important or more challenging.""

His record of service includes stints as first deputy commissioner and assistant general counsel in the Massachusetts banks division, positions he assumed after taking up the role of attorney at the secretary of state's office.

Before arriving at the OCC, Curry filled the role of chairman of the Conference of State Bank Supervisors in the early 2000s, taking up terms on the state liaison committee ├â┬ó├óÔÇÜ┬¼├óÔé¼┼ô and at one time chairing ├â┬ó├óÔÇÜ┬¼├óÔé¼┼ô the Federal Financial Institutions Examination Council.

The OCC recently assumed more prominence as a federal regulatory agency since undertaking transfers of authority from the now-defunct Office of Thrift Supervision. 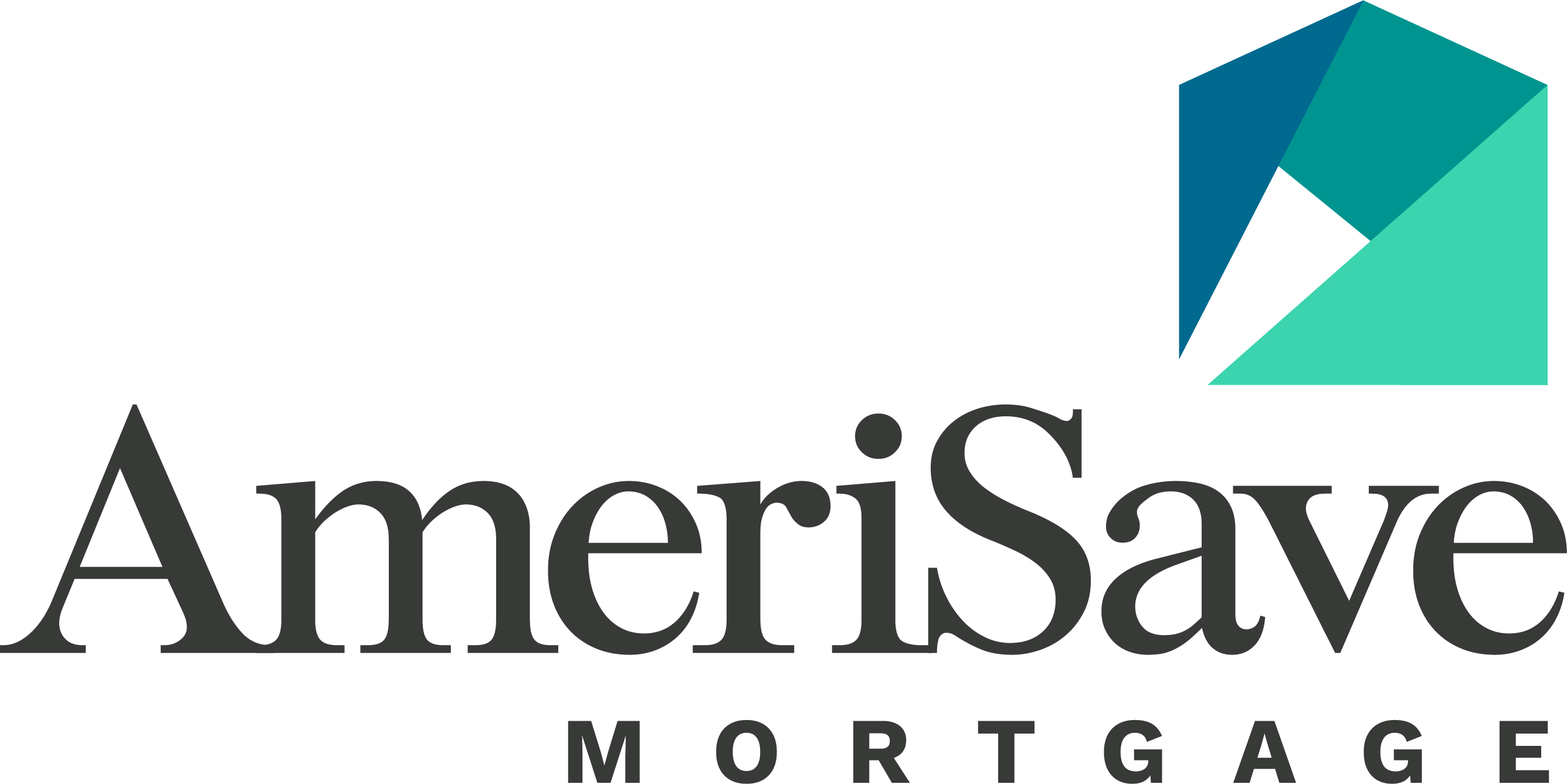