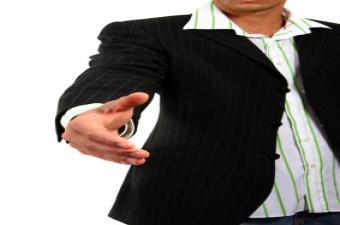 In Georgia, ""SunTrust Banks, Inc."":https://www.suntrust.com/, has appointed a new leader within its consumer division. The financial institution recently announced the addition of Reginald Davis as SunTrust├â┬ó├óÔÇÜ┬¼├óÔÇ×┬ós executive vice president and head of consumer deposit products.

Other career highlights for Davis include time spent with Wachovia Bank, where he was the company├â┬ó├óÔÇÜ┬¼├óÔÇ×┬ós eastern banking region executive. Additionally, Davis currently serves as the chairman of the Dean├â┬ó├óÔÇÜ┬¼├óÔÇ×┬ós Advisory Board for his alma mater, Morehouse College.

In his new position for SunTrust, Davis will be responsible for consumer products strategy, development, and delivery. Davis will also provide support for the identification of cross line of business revenue growth opportunities.

""Reggie Davis is a highly accomplished leader with broad banking experience and a sustained track record for driving improved performance,"" said Brad Dinsmore, consumer banking and private wealth management executive for SunTrust. ""He is a welcome addition to our leadership team and a strong advocate for the communities we serve."" 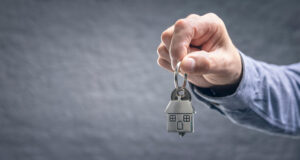 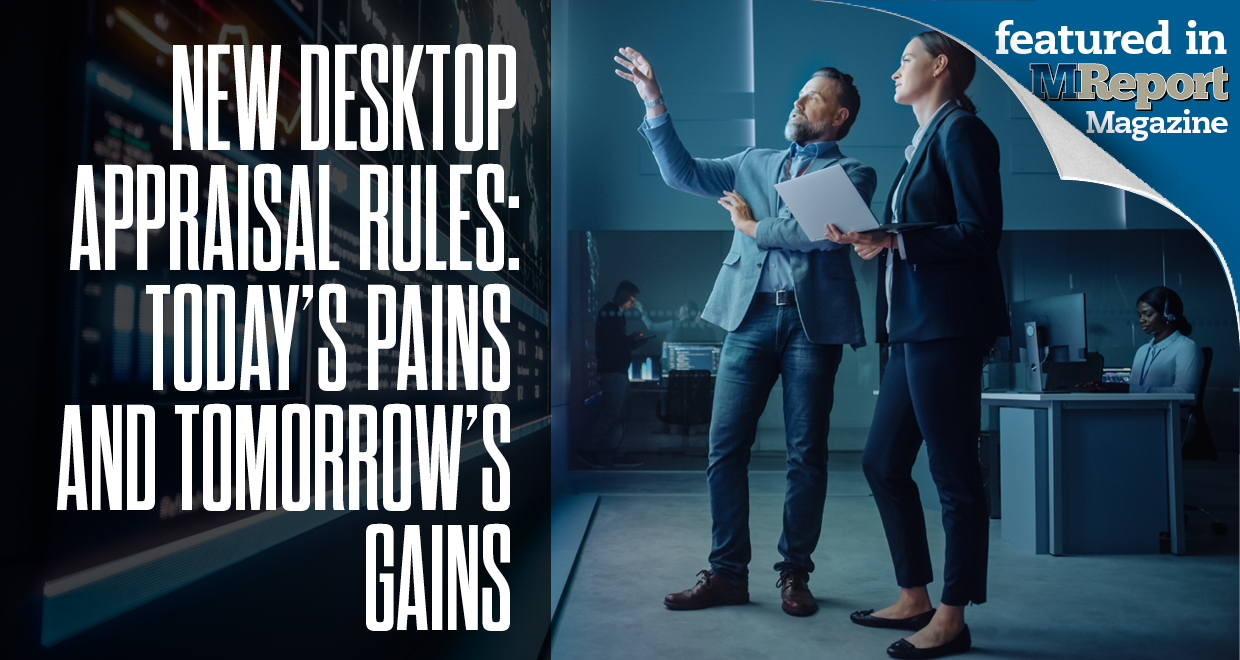 John Dingeman of Class Valuation describes how technology in the appraisal space has made the process significantly more efficient for eligible loans.