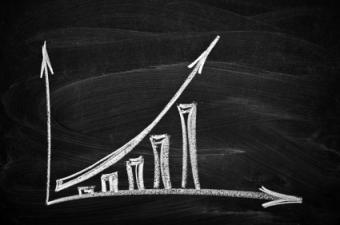 January saw nearly half a million new refinances, according to data released by the ""Federal Housing Finance Agency"":http://www.fhfa.gov/ (FHFA).

FHFA's Refinance Report shows an estimated 469,953 refinances completed in the first month of 2013, with 97,589 completed through the Home Affordable Refinance Program (HARP). Since the program's inception in April 2009, HARP refinances have totaled nearly 2.3 million.

HARP activity remained especially strong in certain states. For example, in Nevada, HARP refinances made up 66 percent of total refinance volume in January, just slightly less than the total HARP share observed in the state for all of 2012. Nationally, HARP activity accounted for about 21 percent of all refinances in January.

Also of note was the fact that 18 percent of HARP refinances for underwater borrowers in January were for shorter-term 15- and 20-year mortgages, which build equity faster than traditional 30-year mortgages.

FHFA made a ""separate announcement"":https://themreport.com/articles/fhfa-to-extend-harp-through-2015-2013-04-11 the same week that it will extend HARP through the end of 2015. The program was originally scheduled to expire at the end of this year.