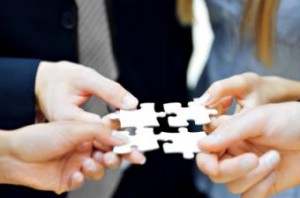 In North Carolina, the mortgage insurance (MI) unit of Genworth announced the launch of a seamless integration between itself and Optimal Blue, the mortgage industry’s largest product and pricing engine (PPE).

With the integration, loan officers from approximately 600 different mortgage lenders will have access to pricing and information on Genworth’s MI products, allowing them to more quickly price loans and boosting productivity.

“This new integration will provide current and prospective customers with Genworth pricing accuracy, improved ease of use, and operational efficiency,” said Erika Stinson, digital channel product manager for Genworth MI. “We tested extensively with customers prior to launching this integration to make sure we offered functionality that no other MI company currently can match.”

The exclusive functionality of the Genworth MI integration now lets originators email rate quotes to themselves or others in the origination process; view and print results that contain all the loan parameters used to generate the insurance quote; and generate a scenario ID to allow an originator to recall a specific quote obtained through Genworth’s Rate Express.

According to Stinson, customer feedback so far has been “overwhelmingly positive.”

Optimal Blue and Genworth MI announced plans to co-host webinars on April 15, 16, and 17 for customers to learn more about the integration. Registration for the webinars begins Monday at Genworth MI’s site.