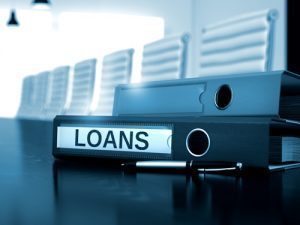 Mortgage application fraud appears to be on the rise, with six consecutive increases in the CoreLogic National Mortgage Application Fraud Risk Index. The latest fraud index was up 10 percent from a year ago and posted a 4 percent increase from fourth quarter of 2017 to the first quarter of 2018.

The types of fraud CoreLogic described as most prevalent were “more frequent inflated income characteristics” and “multiple indicators of increased risk of occupancy misrepresentation.” In terms of occupancy misrepresentation, CoreLogic noted the trend was the “type where loan applicants seek to build rental portfolios under the more favorable lending terms offered to owner-occupants.”

Among the 100 largest core-based statistical areas, Wichita, Kansas, ranked highest for mortgage application fraud risk, jumping to the No. 1 spot with a 46 percent quarter-over-quarter rise in fraud risk.

Leading the nation in fraud risk, Wichita’s index rating in the first quarter was 330, which was 50 points higher than its successor, Miami-Fort Lauderdale-West Palm Beach, Florida, with a score of 280.

These compare to a national index score of 144. Fourteen of the 15 riskiest metros experienced rising risk index levels in the first quarter of the year.