The ""Consumer Financial Protection Bureau"":http://www.consumerfinance.gov/ (CFPB) announced Wednesday it has finalized amendments to the Ability-to-Repay rule first handed down in January this year.

The rule, set to take effect January 10, 2014, establishes basic requirements designed to ensure consumers don't take on loans they can't pay back. Those guidelines require stricter monitoring and verification by lenders; they also prohibit no- or low-doc loans. Loans issued as ""qualified mortgages"" are presumed to comply with those terms.

According to CFPB, Wednesday's amendments are the result of months of input offered by industry groups and the public at large.

The new amendments exempt certain nonprofit and community-based lenders who work to help low- and moderate-income consumers get into affordable housing. Generally speaking, the exemptions apply to designated categories of community development lenders and to nonprofits that make no more than 200 loans per year and that only lend to lower income consumers.

On the same token, mortgage loans made by or through a housing finance agency or through certain homeownership stabilization and foreclosure prevention programs are also exempt, CFPB announced.

Another new amendment adjusts the Ability-to-Repay rule in order to facilitate lending by small creditors (including community banks and credit unions that have less than $2 billion in assets and that make 500 or fewer first-lien mortgages annually).

First, the rule extends qualified mortgage status to certain loans those creditors hold in their own portfolios, even if the borrowers' debt-to-income ratio exceeds 43 percent.

Second, the final rule provides a two-year transition period during which certain balloon loans made by small lenders will still meet the definition of a qualified mortgage as the bureau studies issues concerning credit access and balloon lending.

In addition to expanding exemptions, the amendments to the rule also provide exceptions to the Dodd-Frank mandate that requires loan originator compensation to be included in the total calculation for points and fees.

CFPB also issued a separate rule Wednesday delaying the effective date of a rule that would prohibit creditors from financing certain credit insurance premiums in connection with certain mortgage loans. Originally set to take effect in June, the provision is now scheduled to go into effect January 10, 2014. 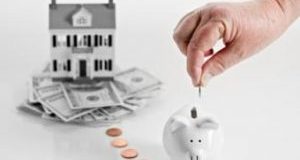 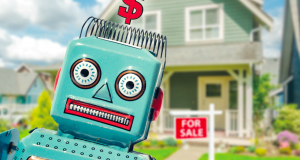 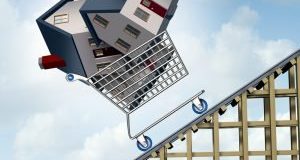