The Economic Impact of Building 1,000 Homes

Building 1,000 average single-family homes packs quite an economic wallop, according to the National Association of Homebuilders. In fact, a new study by the NAHB claims that building those 1,000 homes translates into nearly 3,000 jobs and $111.0 million in taxes and fees for all levels of government.

The association’s National Impact of Home Building study found that 1,000 single-family homes creates 2,975 jobs, out of which 1,759 are construction jobs that generate $95.9 million in wages.

"In some cases, the owners of these businesses perform construction work themselves," wrote Paul Emrath, VP for Survey and Housing Policy Research with NAHB. "In fact, this is essentially true by definition for the many one-person subcontracting firms that populate the industry."

Wages, profits and the construction activity are themselves subject to a variety of taxes and fees that generate revenue for the approximately 90,000 different governments in the U.S. , and that $111.0 million tax windfall generated by 1,000 single-family home includes $74.4 million in federal taxes, $10.3 million in state and local income taxes, $6.9 million in state and local sales taxes, and $13.7 million in impact, permit, and other fees local governments impose on new construction, the report stated.

These fees, the report stated, are part of the government regulation that in total accounts for 24.3 percent of the price of a new home.

Previous: What Drove the Surge in First-Time Buyer Share?
Next: Housing Supply Not Keeping Up with Demand 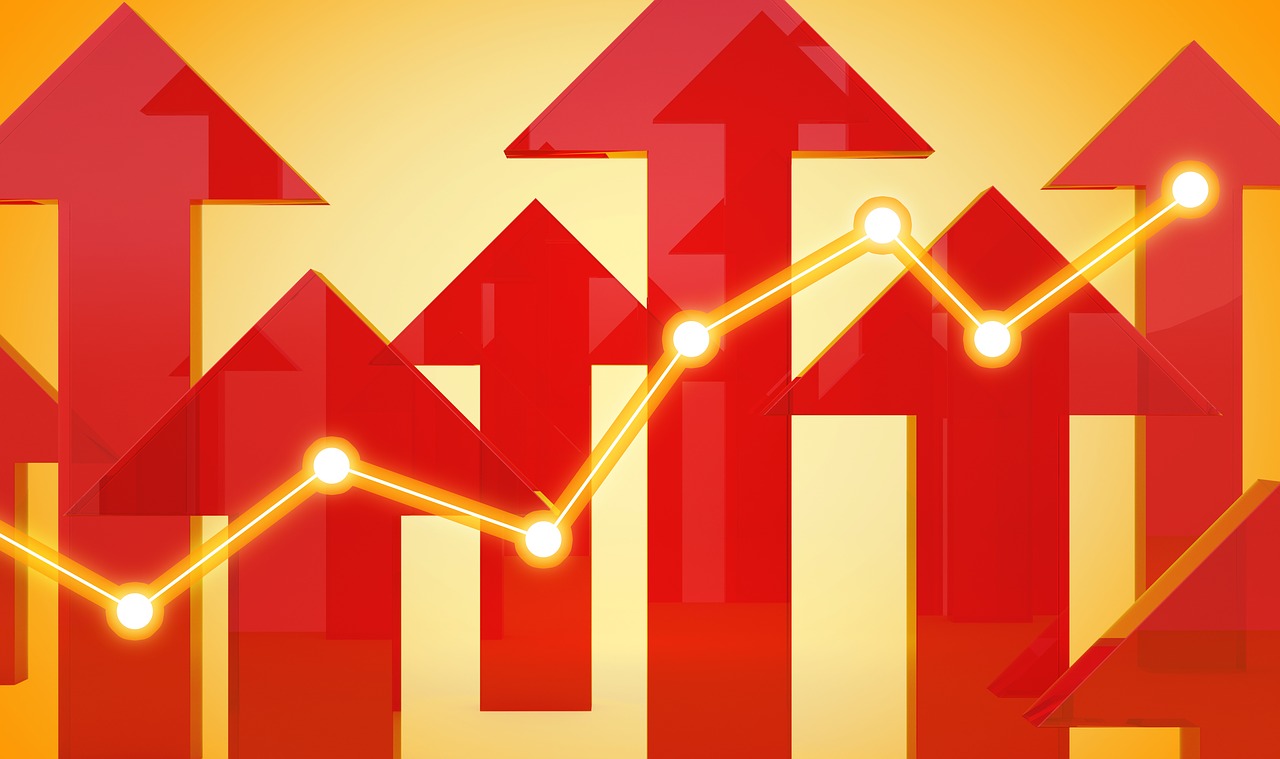