""FHFA is taking this action consistent with our responsibilities as conservator of each Enterprise,"" Edward J. DeMarco, FHFA acting director, said in a statement. ""From the issuance of 64 subpoenas last year to the filing of this lawsuit and further actions to come, we continue to seek redress for the losses suffered by the Enterprises.""

Aiming to recover losses stemming from a $4.5 billion investment by the GSEs in 16 pools of mortgage-backed securities, the federal agency alleges in the suit that UBS misstated and omitted important details about borrower creditworthiness, origination quality, and evaluative criteria for loans.

The FHFA asserted authority to sue on behalf of the GSEs as their conservator, citing the 2008 Housing and Economic Recovery Act.

""We are reviewing today's complaint and intend to defend ourselves vigorously against it in court,"" Emma Stradling, a UBS spokesperson, tells _MReport_.

In the suit, the FHFA said that UBS ""falsely represented that the underlying mortgage loans complied with certain underwriting guidelines and standards, including representations that significantly overstated the borrowers' capacity to repay their mortgage loans├â┬ó├óÔÇÜ┬¼├é┬ª As a result,"" it said, ""Fannie Mae and Freddie Mac have suffered substantial losses as the value of their holdings has significantly deteriorated.""

Previous: Mortgage Applications Post Declines Across the Board
Next: BancorpSouth Announces Cowsert’s Retirement 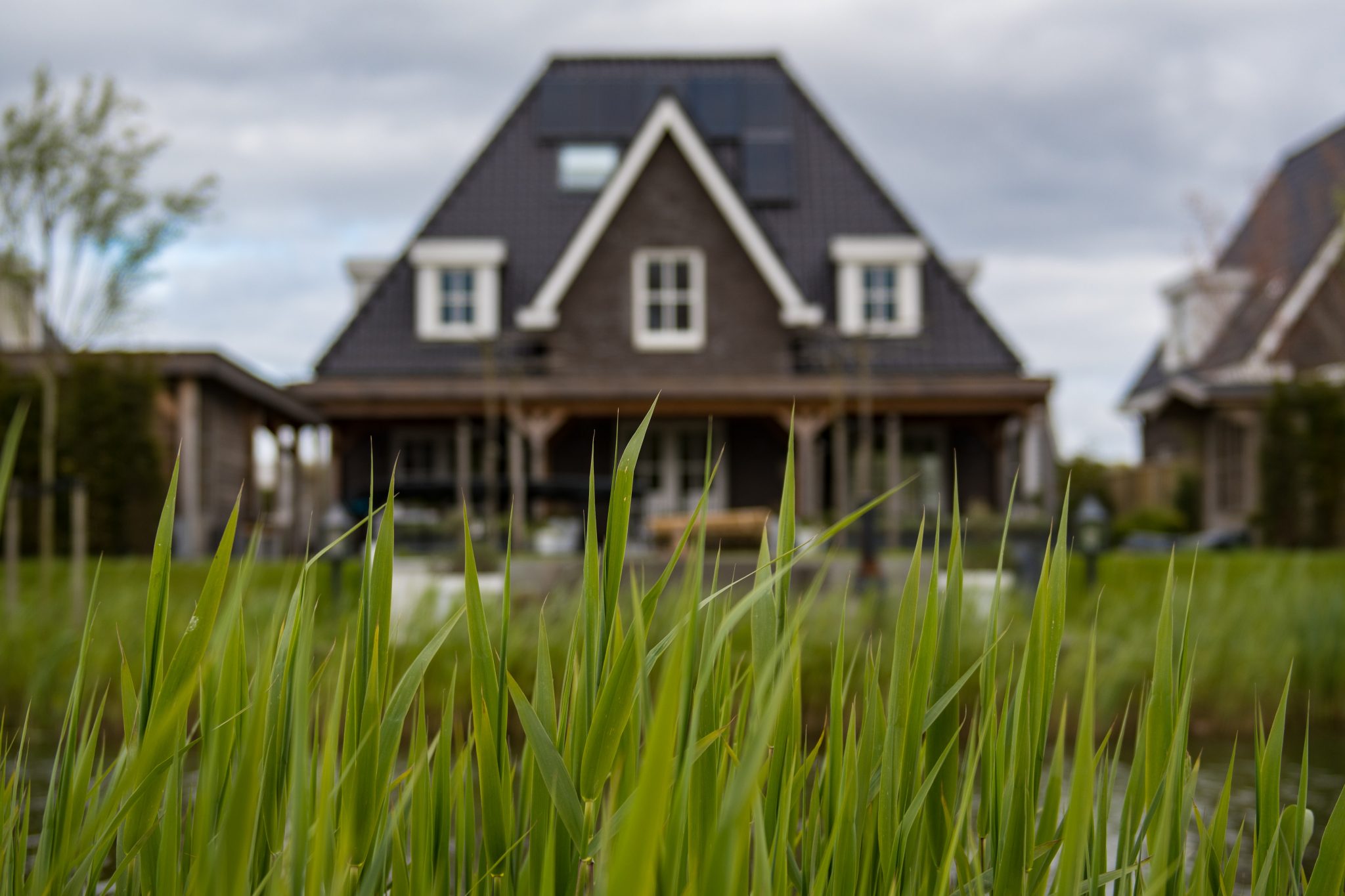 A newly announced extension is part of the administration’s effort to maintain new mortgage originations and allow 203(k)-funded rehabilitation projects to continue, even throughout the COVID-19 pandemic.