Bank of America to Donate 1,000 Homes to Veterans

""Bank of America"":https://www.bankofamerica.com/ announced Friday that it's donating up to 1,000 properties for injured military veterans and first responders.

The properties will go to nonprofits and local government programs over a three-year period.

""This is an important expansion of our property donation and community revitalization initiatives and improves the inventory of homes these organizations focused on assisting our veterans and first responders need,"" said D. Steve Boland, national mortgage outreach executive for Bank of America, in a statement. ""We understand our responsibility to help neighborhoods impacted by foreclosure and property abandonment to recover.""

So far, more than two dozen homes have been donated through the program after two retired servicemembers received homes this week.

The two servicemembers were injured after serving in Operation Enduring Freedom. One veteran was based in Tucson, Arizona and received a three-bedroom, two-bath home through the Military Warriors Support Foundation.

In San Antonio, a servicemember who is a single father of 6-year-old quadruplets and a 10-year-old daughter received a BofA-donated home through Operation Homefront.

Previous: Borrowers Want More Transparency in Lending: Survey
Next: Is a Housing Recovery Under Way in the Sunshine State? 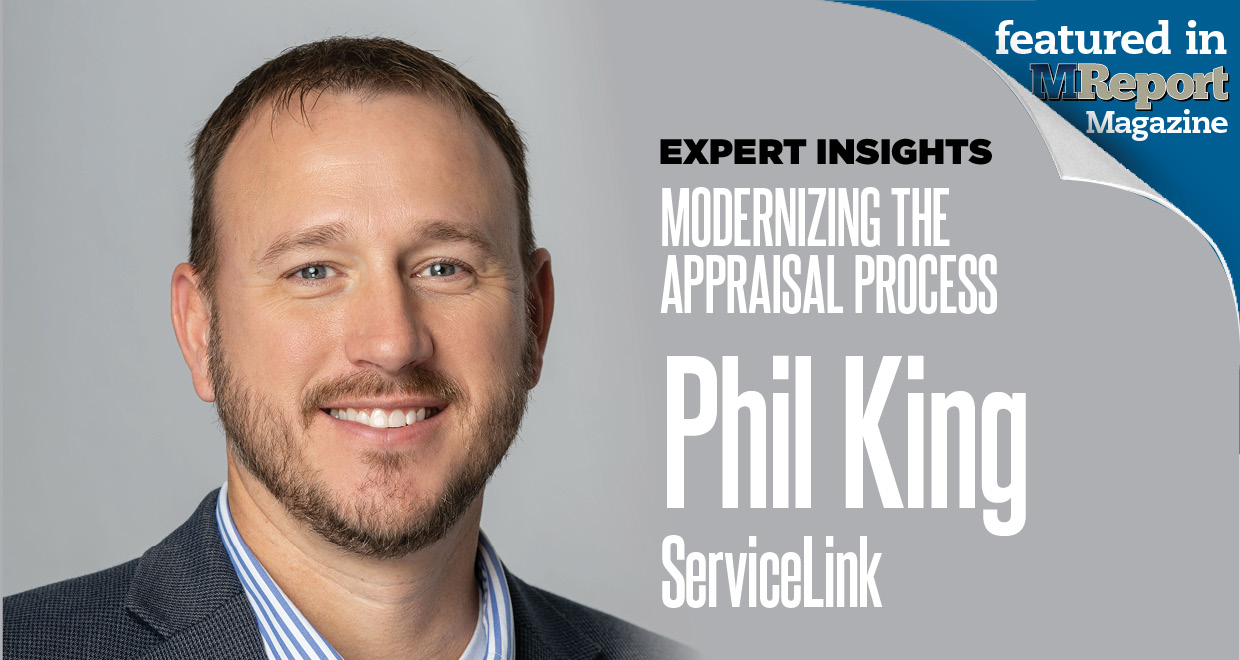