A series of news outlets offered up a considerably better day than others for mortgage insurers, many of which continue to fend off rumors that their capital reserves, drained from claims by lenders, may not be enough to shore up the industry. Investors rallied around ""Mortgage Guaranty Investment Corp."":http://www.mgic.com/index.html (MGIC) and ""Radian Group Inc."":http://www.radian.biz/ over reportedly better earnings for the two insurers, even as the former made plans to do away with two subsidiary units.

""_Bloomberg News_"":http://www.bloomberg.com/news/2011-09-07/mgic-leads-mortgage-insurer-rally-as-sales-climb-after-competitors-falter.html reported rising tides in stocks for the two companies, with MGIC shares each closing Wednesday at $2.88, up 26 percent. Shares for Radian each tied off at $3.49, reflecting a 15-percent increase on the New York Stock Exchange.

Good news for the companies follows earnings reports, which MGIC made public Wednesday and Radian offered up for the second quarter in August. For its part, MGIC reported a $1.3-billion boon in profits from policies it wrote for lenders. Radian supplied the public with no new earnings reports, still lingering with the $137-million net gain in profit it made over the second quarter this year.

""While it's unfortunate that two worthy competitors are not writing business anymore, for those of us writing business still, it means there's more business to write,"" _Bloomberg_ quoted Ibrahim as saying today at a conference convened by KBW Inc. in New York.

More recently, Ibrahim told participants in an August conference call that he and other executives with the company, which sustained billions in losses over last year, ""expect Radian to return to profitability at some point in the future,"" as recorded by ""SeekingAlpha.com"":http://seekingalpha.com/article/284108-radian-group-s-ceo-discusses-q2-2011-results-earnings-call-transcript.

_Bloomberg_ also quoted Patrick Sinks, MGIC's COO, as saying at the KBW event that ""[w]e will have ample opportunity"" to pursue shares of market activity formerly occupied by rivals PMI and Old Republic. ""We will go after it aggressively,"" he said.

News for the insurers came Wednesday as the ""_Milwaukee Wisconsin Journal Sentinel_"":http://www.jsonline.com/business/129414843.html reported that MGIC plans to wipe its hands of two units with vested places in online markets for mortgage origination and services.

The mortgage insurer plans to sell the eMagic Unit and Myers, which sell Web site technology to lenders across the mortgage and real estate sectors.

The _Journal Sentinel_ quoted MGIC spokeswoman Katie Monfre as saying Wednesday that the company is ""in discussions with third parties regarding the potential sale of these operations."" 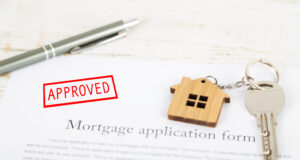 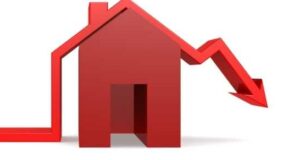 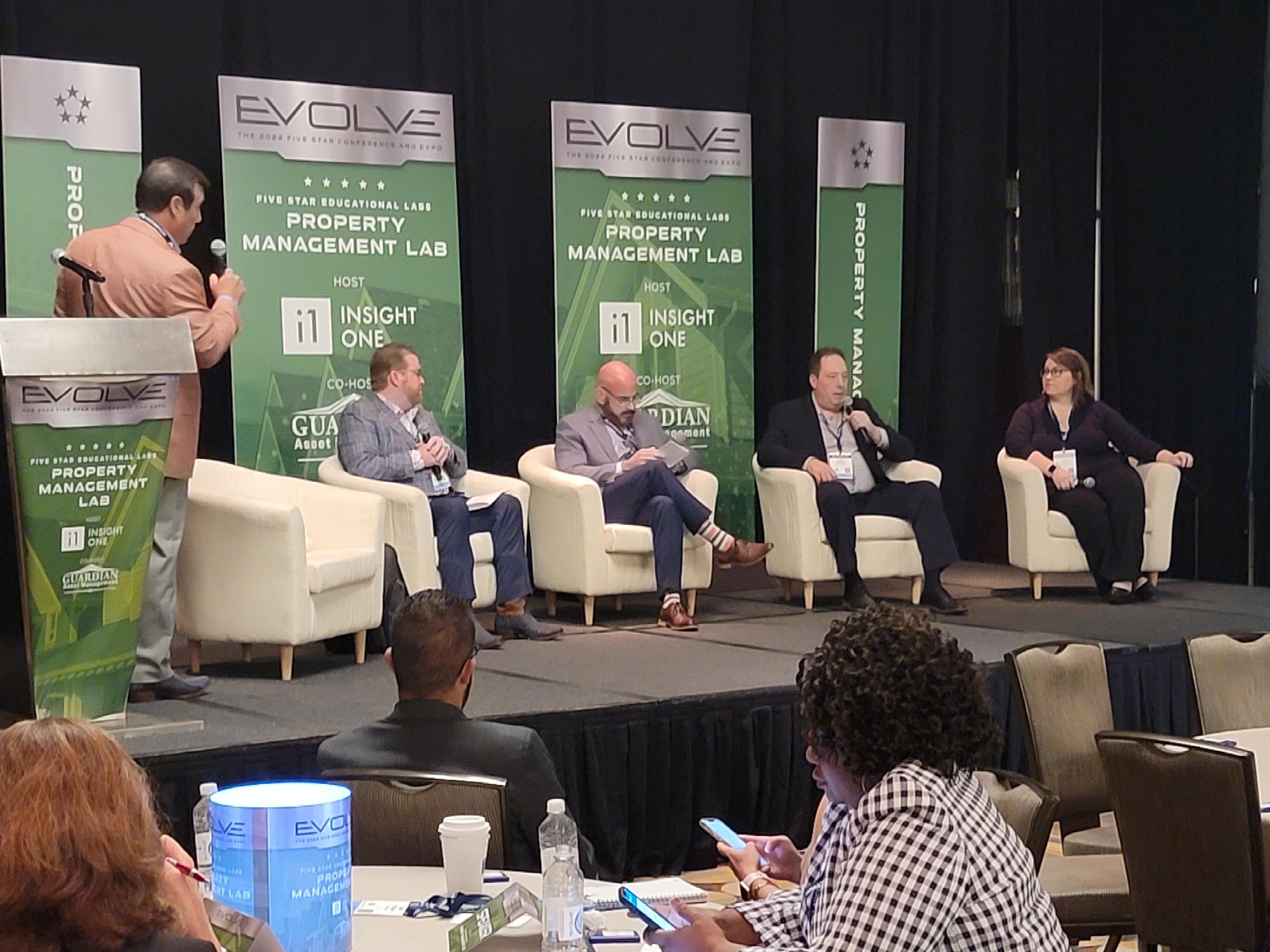