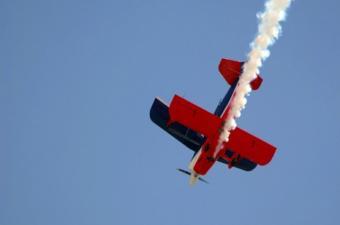 The week's results included an adjustment for the Labor Day holiday.

The Refinance Index fell 20 percent week-over-week, bringing it down 71 percent from its recent peak at the beginning of May. According to MBA, refinances last week were at their lowest level since June 2009.

The refinance share of all mortgage activity dropped to 57 percent from 61 percent--its lowest level since April 2010.
The seasonally adjusted Purchase Index saw a less drastic drop, declining 3 percent from the prior week. Unadjusted, the Purchase Index decreased 14 percent but still came up 7 percent higher than the same week one year ago.

After falling last week, the average contract interest rate for a 30-year fixed-rate mortgage came right back to 4.80 percent, matching the two-year high first achieved in August. Points increased to 0.46 from 0.33 (including the origination fee), MBA reported. 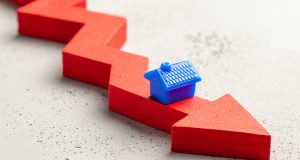