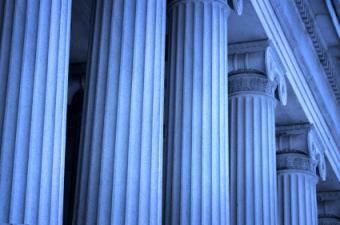 In yet another blow to major mortgage lenders, two brokers ""unveiled suits"":http://www.washingtonpost.com/r/2010-2019/WashingtonPost/2011/10/04/National-Politics/Graphics/Second-Amended-Complaint.pdf Monday against a string of companies alleging the defendants bilked veterans out of millions by hiding illegal fees under other charges for their refinance loans. Quickly emerging as a hot-button topic inside the Beltway, with some pointing fingers at federal agencies, the suit joins a pack of other litigation on the way for the nation's biggest banks.

The suit levels charges against lenders like ""Bank of America"":https://www.bankofamerica.com/, ""JPMorgan Chase"":http://www.jpmorganchase.com/corporate/Home/home.htm, ""Wells Fargo"":https://www.wellsfargo.com/, and numerous others with ""engage[ing] in a brazen scheme to defraud both our nation's veterans and the United States treasury [sic] of millions of dollars.""

Brought by brokers Victor Bibby and Brian Donnelly in an Atlanta-based federal court, the litigation specifically alleges that the lenders ripped off veterans and taxpayers by masking illegal fees as legitimate ones in order to secure loans backed by the ""Department of Veterans Affairs"":http://www.va.gov/.

The matter involves the Interest Rate Reduction Refinancing Loans (IRRRL) program, which provides active-duty and retired veterans with the ability to lower the rates for their mortgages, according to a ""_Washington Post_"":http://www.washingtonpost.com/politics/suit-alleges-banks-and-mortgage-companies-cheated-veterans-and-us-taxpayers/2011/10/04/gIQATp4RLL_story.html story.

The suit said that ""[t]ens of thousands of those IRRRL loans have gone into default or resulted in foreclosure, which has resulted in massive damages,"" laying claim to $11,000 in penalties for each conviction under the False Claims Act.

Revealing the sensitivity of the allegations inside the Beltway, several sources in touch with _MReport_ refused to comment publicly for the story.

Spokespeople for Bibby, Wells Fargo, and the Department of Veterans Affairs could not be immediately reached for comment.

Rick Simon, a spokesperson with Bank of America, declined to comment for the story.

Despite the high-level nature of the case, the federal government signaled that it intended to stay by the sidelines for the time being.

""The government has not yet made a decision about whether to intervene in this case,"" ""Sally Qullian Yates"":http://www.justice.gov/usao/gan/usattorney/index.html, U.S. Attorney for the ""Northern District of Georgia"":http://www.justice.gov/usao/gan/index.html, said in a statement provided to _MReport_. ""As the case develops, we will continue to evaluate the merits of the case, and we will consider intervening in the case at a later date if it becomes appropriate to do so.""

Critics of the nation's largest banks painted the issue as one in which financial institutions knowingly overstepped legal boundaries by taking advantage of veterans on the taxpayer's dime.

""Good luck to them when they get before a jury,"" Patrick Burns, a spokesperson for ""Taxpayers Against Fraud"":http://www.taf.org/about.html, a D.C.-based nonprofit, tells _MReport_. ""They're pick-pocketing disabled veterans on the frontend and stealing wholesale from taxpayers on the backend.""

He calls the alleged criminal conduct by big banks a ""black-and-white... and breathtakingly simple"" act of fraud that he hopes will see a day in open court.

""I hope it doesn't settle,"" he says. ""I hope this goes to trial. When cases go to trial, you don't get these settlements.""

Burns also paints the Department of Veterans Affairs as potentially culpable, calling their role in the matter a case of ""omission or commission.""

He alleges that either top personnel at the agency failed to see cost-shifting on the parts of banks or ""they saw it was happening because their real constituency"" is the banking industry, with which he says officials maintain close ties.

As for the banks?

""The jury's real question will be, ├â┬ó├óÔÇÜ┬¼├ï┼ôHow much does the bank have?"" Burns says. ""It's hard to find a more sympathetic group to send a message with than disabled vets.""

Previous: Harris Takes the Reins at LPS
Next: Kontogiannis, Six Others Make the Fraud Blotter 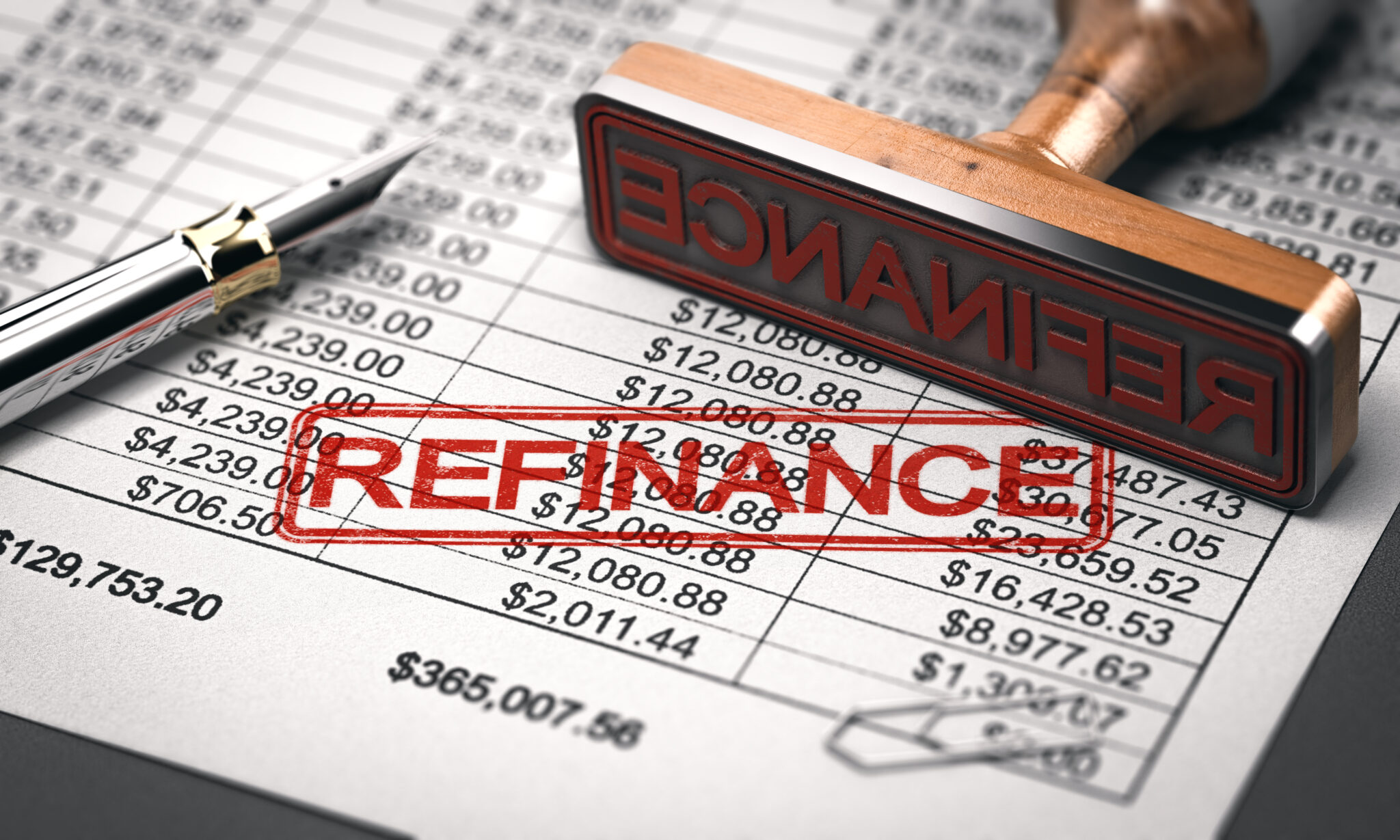