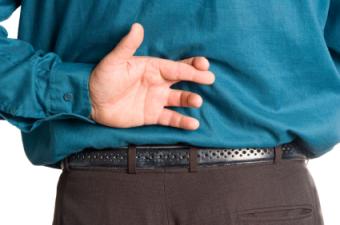 Mortgage Fraud Reports Down in Q2 as Overall Filings Increase

The network, a bureau of the ""Treasury"":http://www.treasury.gov/Pages/default.aspx, revealed that 17,476 filers submitted mortgage loan fraud (MLF) suspicious activity reports (SARs) in the year's second quarter, a 41 percent drop from 29,558 reports during the same period in 2011. Reports related to MLF made up an 8 percent share of all SAR reports, down from 15 percent in Q2 2011.

While mortgage fraud reports did fall, their shrinking share of all SAR reports can also be attributed to an overall increase in reported suspicious activity. FinCEN reported that Q2 2012 saw 220,854 SARs, up 9 percent year-over-year from 203,468.

According to the report, filers seem to have shifted their focus from relatively recent activities to more dated actions. Fifty-six percent of all MLF filings described activities that occurred at least five years prior, compared to 25 percent of filings the previous year. The increase in very dated SARs may indicate filers are still working through the backlog of bad loans originated in 2006-2007, FinCEN said.

Filers included loss amounts in only 14 percent of Q2's reports, up year-over-year from 11 percent. Most of those reports were for losses under $500,000. FinCEN did not include data on recovered amounts, as very few institutions reported recoveries.

In the top 50 most populous metros reviewed, Los Angeles ranked highest for MLF reports both by volume and per capita. The top 10 most active MLF areas (based on per capita rankings) actually included six California metro areas, followed by two in Florida and one each in Nevada and Arizona.