While it shreds other banking assets, ""MetLife"":http://www.metlife.com/ may soon sell the share of mortgage originations it owns in the marketplace, marking another major selloff for the life insurer as federal regulators advance new rules and compliance measures for lenders.

In a statement, the life insurer cast any decision to preserve MetLife Home Loans as one that ""would divert... resources away from MetLife's primary focus on its global insurance and employee benefits businesses.

""Today's uncertain marketplace and regulatory environment require a tremendous amount of resources ├â┬ó├óÔÇÜ┬¼├óÔé¼┼ô both in terms of people and capital ├â┬ó├óÔÇÜ┬¼├óÔé¼┼ô to effectively compete in and profitably grow the forward mortgage business,"" it said,

adding that ""exiting the depository business and deregistering as a bank holding company also will enable MetLife to operate within the same regulatory framework as other insurance companies.""

""_Bloomberg News_"":http://www.bloomberg.com/news/2011-10-12/metlife-may-sell-mortgage-business-in-life-insurer-s-retreat-from-banking.html reported MetLife CEO ""Steven Kandarian"":http://www.metlife.com/about/corporate-profile/corporate-governance/executive-officers/steven-a-kandarian.html?SCOPE=Metlife&MSHiC=65001&L=10&W=Kandarian%20Steven%20&Pre=%3CFONT%20STYLE%3D%22background%3A%23ffff00%22%3E&Post=%3C/FONT%3E as recently making moves to shelve the deposits business in the market in lieu of regulatory and legislative changes for the financial services industry.

Speaking with _MReport_, a MetLife spokesperson said, ""We are only exploring a sale of our depository and forward mortgage businesses. We plan to continue our reverse mortgage origination operations, but I would note that, as a public company, we continuously evaluate all of our businesses based on market conditions.""

The Home Loans division in retention by the life insurer remained a relatively strong one this year, according to _Bloomberg_, which reported the company producing $4.4 billion in residential mortgages over the first quarter.

MetLife said in the statement that it will continue to originate loans as it looks for a buyer to pick up the Home Loans division.

The life insurer isn't the only company poised to wipe its hands of mortgage originations. ""Bank of America"":https://www.bankofamerica.com/ recently made headlines by signaling that it means to ""shut down an in-house correspondent lending unit"":https://themreport.com/articles/b-of-moves-to-shut-down-correspondent-unit-2011-10-04. 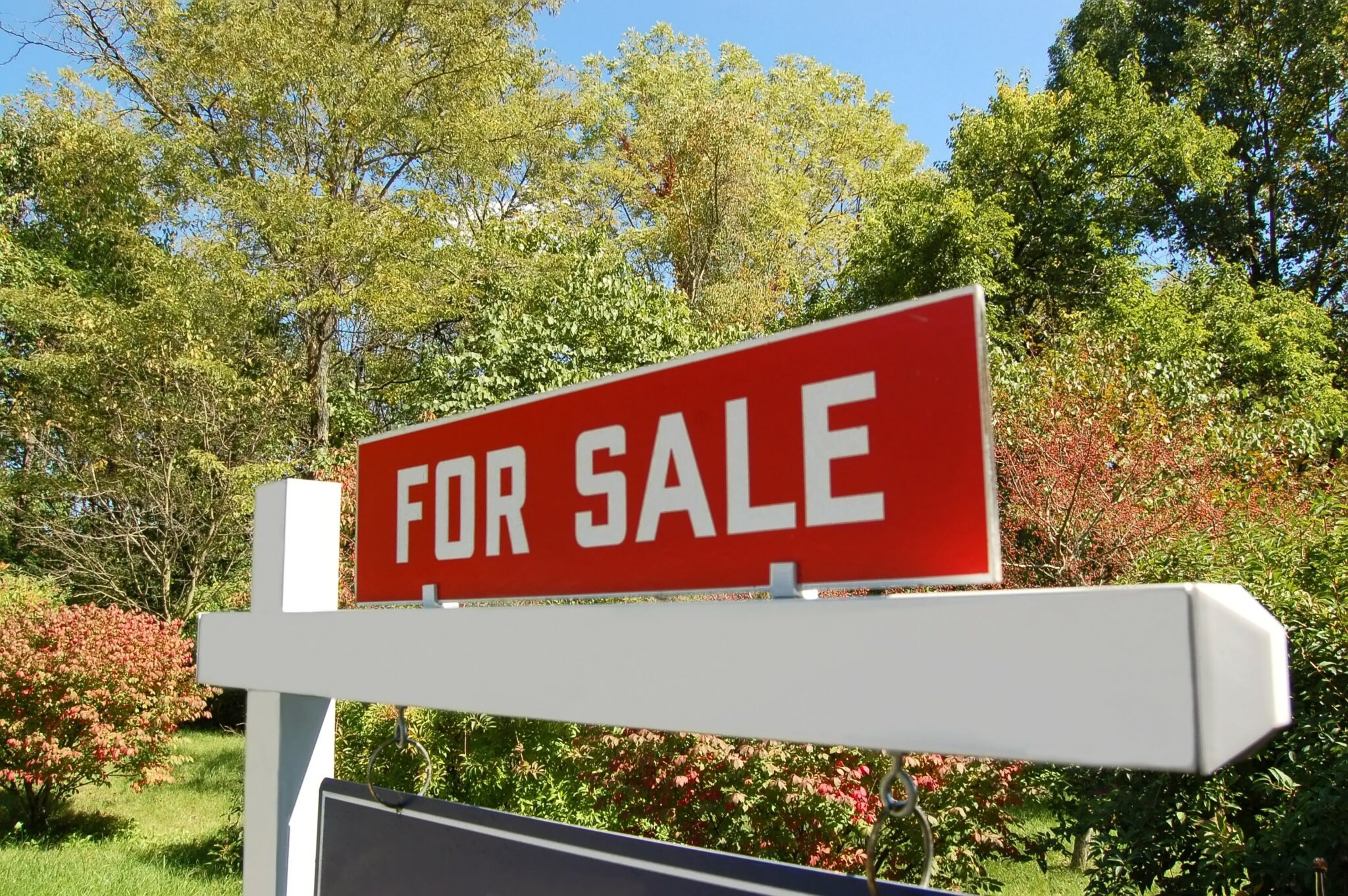